HBO España lands in Spain | OTT | News | Rapid TV News
By continuing to use this site you consent to the use of cookies on your device as described in our privacy policy unless you have disabled them. You can change your cookie settings at any time but parts of our site will not function correctly without them. [Close]

As HBO’s streaming platform premieres in Spain, Vodafone’s deal is revealed to be less exclusive than initially announced. 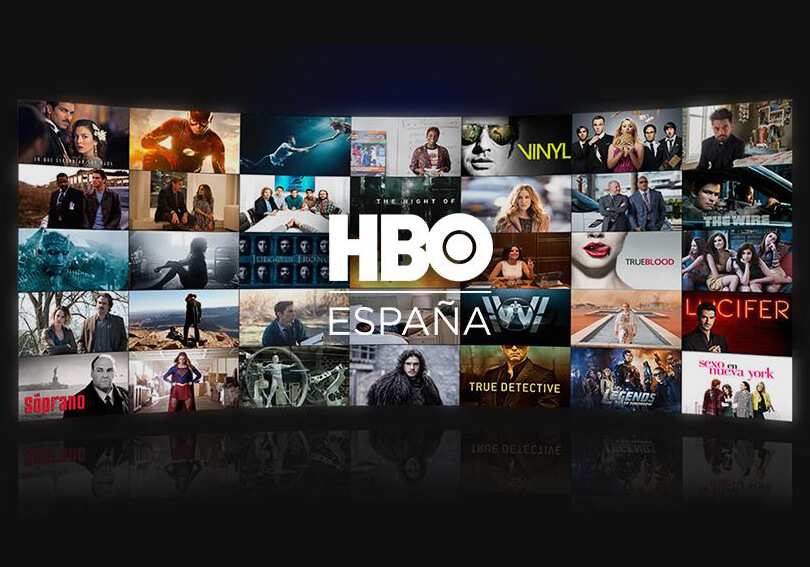 Prior to HBO España’s over-the-top (OTT) launch, Vodafone claimed exclusive distribution for the platform, while the US company remained silent about the terms of the agreement. It now turns out that the service will be available as a fully standalone service through HBO’s Web platform and apps, while Vodafone will be the only operator integrating the OTT service into its pay-TV platform.

HBO’s OTT service, which depends on the HBO Nordic subsidiary, has also revealed a content agreement with Disney and Nickelodeon to boost its kids’ and family portfolio. In addition, the video-on-demand (VOD) catalogue will include Warner movies as well as European titles such as Sorrentino’s La Grande Bellezza and some Almodovar films.

Regarding series, HBO España will deliver most of its in-house portfolio, including Game of Thrones, Westworld, Veep and The Young Pope, as well as classic hits like The Sopranos and The Wire. It will also include titles from other producers such as DC’s Legends of Tomorrow, The Exorcist and Preacher, but not from Showtime as it does in the Nordics.

It has also reached a local agreement with Atresmedia and Telecinco to deliver Spanish series like Vis a Vis and Lo Que Escondían Sus Ojos.

The streaming service launches with a reduced app portfolio, available through the browser platform, Android and iOS apps, Chromecast and Apple TV, and the integrated app for Vodafone’s hybrid IPTV set-top boxes. The company says it is working on a smart TV platform to be released soon.

After a free 30-day trial, the subscription will cost €7.99 per month, although Vodafone TV’s subs will have access to other offers. Each subscription will support five registered devices and two simultaneous streams.
Tweet