K-drama Legend of the Blue Sea smashes ratings in Singapore, Malaysia | Ratings/Measurement | News | Rapid TV News
By continuing to use this site you consent to the use of cookies on your device as described in our privacy policy unless you have disabled them. You can change your cookie settings at any time but parts of our site will not function correctly without them. [Close]

The highly anticipated Korean drama Legend of the Blue Sea has drawn large TV audiences for its premiere in Singapore and Malaysia on Sony Picture Television Networks’ pay-TV channel ONE. 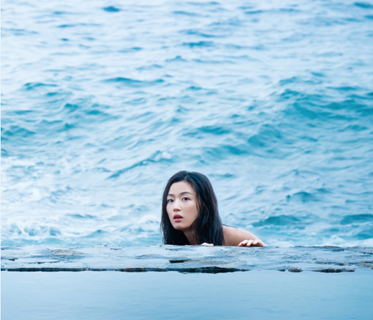 In Singapore, ONE’s Legend of the Blue Sea, with Korean superstars Lee Min Ho and Jun Ji Hyun, made its debut on 17 November at 8.10pm, and achieved a 52% higher rating than the premiere of ONE’s previously top-rated drama series Scarlet Heart. During the telecast, ONE was the top-rated pay-TV channel with a 47% higher rating than the next channel and winning an 81% share among the four Korean general entertainment channels.

Legend of the Blue Sea also outperformed all other channels in Malaysia, achieving a 92% share of the four competing Korean channels. The series is ONE’s highest rating premiere episode in 2016, 84% higher than the premiere of Scarlet Heart.

Meanwhile, Sony Pictures Network’s AXN channel also attracted large audiences for season five of The Amazing Race Asia in both Singapore and Malaysia at 9pm on the same day. It was the top-rated programme of the day among English general entertainment channels, with a 38% share in its genre in Singapore and 63% share in Malaysia.

“Sony Pictures Television Networks’ channels offer viewers the very best in premium Asian and English content. Legend of the Blue Sea and The Amazing Race Asia season five are vastly different viewing experiences, so we are thrilled to cater to the diverse preferences of our audiences in Singapore and Malaysia. We remain plugged into the demands of the market and will keep delivering drama, variety and reality series that viewers live, breathe and crave,” said Virginia Lim, senior vice president and head of content, production and marketing, Sony Pictures Television Networks.