YouTube Kids gets exclusivity over new Pocoyo episodes | Deals | News | Rapid TV News
By continuing to use this site you consent to the use of cookies on your device as described in our privacy policy unless you have disabled them. You can change your cookie settings at any time but parts of our site will not function correctly without them. [Close]

As it enters its fourth season, Spanish animated series Pocoyo, produced by Zinkia, has announced an exclusive launch on the YouTube Kids app. 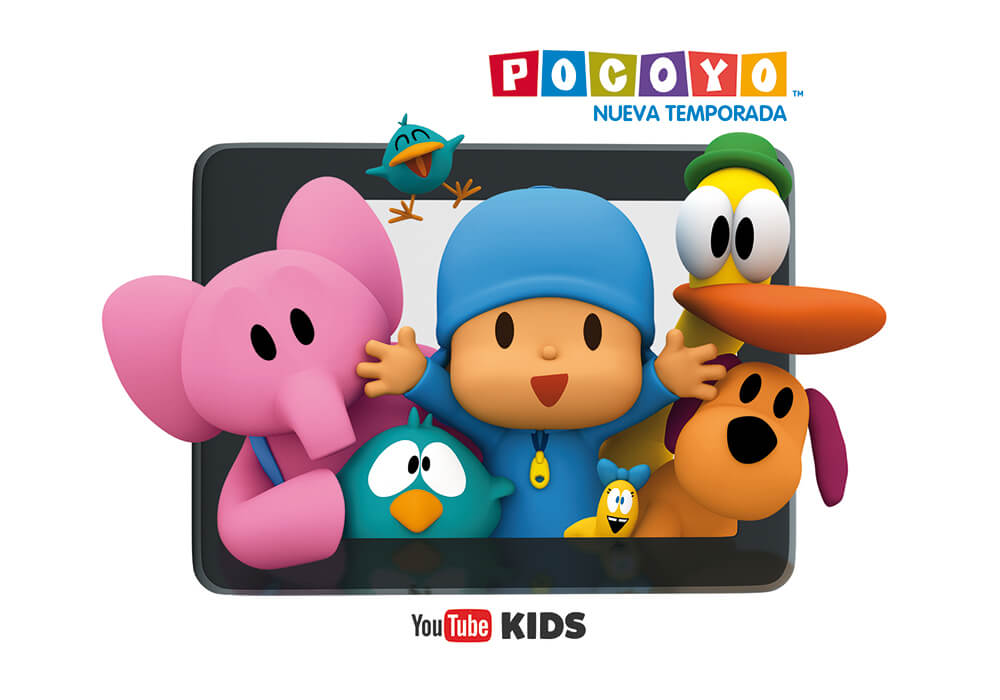 All 26 new episodes of the series, which has been broadcast in over 100 countries, will be available in Spanish and Portuguese from 25 November, targeting children using the app in Spain and Latin America. And a few days after the premiere, on 28 November, the first episode will be released in English for the rest of the countries in which YouTube Kids is available.

The series targets a growing audience after Google decided to expand the service this year throughout the Spanish-speaking world.

Currently available on 18 digital channels and in 18 languages, Pocoyo has delivered thousands of videos and reached 5.7 million subscribers and a total of 8.1 billion views worldwide.

“The launch of this production breaks new ground for Zinkia and is the starting point for a new stage that will see us focus primarily on increasing the traction of the Pocoyo brand around the world,” said Miguel Valladares, president, Zinkia.

“Zinkia’s mission is to continue to build upon the reach of the Pocoyo brand on the online channel and, at the same time, to promote our activity in the licensing market (adding to the current 100-plus licences) and foster agreements with broadcasters,” added Zinkia’s CEO, Alberto Delgado.