Grupo Éxito takes a Touch of Keshet | Ad Tech | News | Rapid TV News
By continuing to use this site you consent to the use of cookies on your device as described in our privacy policy unless you have disabled them. You can change your cookie settings at any time but parts of our site will not function correctly without them. [Close]

Colombia’s retailer Grupo Éxito has entered into a deal with Keshet International for the cross-media brand Touch. 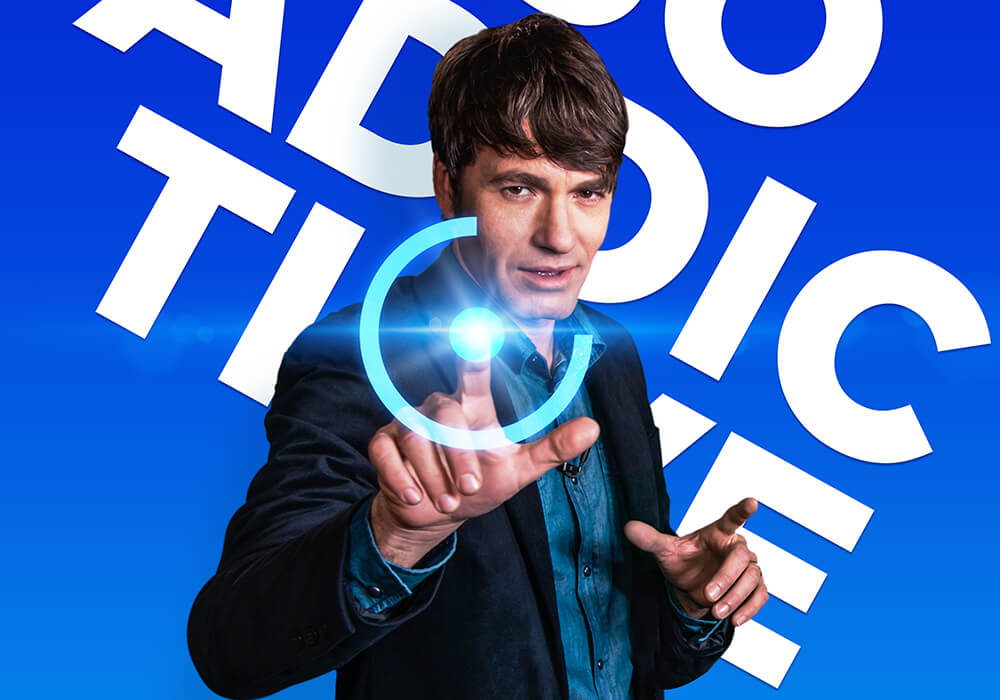 As it did in other territories, Touch is acting as the basis for an interactive multi-platform game, including a series of live shorts on Colombia’s free-to-air (FTA) channel Caracol.

The initiative already has a nation of viewers playing simultaneously to win a share of $685,000 in prizes, while the shorts, each lasting 90 seconds, are currently airing between 8pm and 8.15pm every night during Caracol’s prime time. They are filmed instore at Éxito, and production is being led by Keshet International’s head of development and production for Latin America, Frank Scheuermann.

"At Grupo Éxito we are constantly looking for innovation. We found in Keshet and Caracol Televisión ideal allies for this new game that brings a dynamic to purchases and creates a space for fun and entertainment for our consumers,” said Martin Nova, marketing VP, Grupo Éxito.

The technological element of the game is managed by KI’s Interactive division using its platform, Mako Tools, which centralises the Web-based user experience in one single system, enabling viewers to engage with the game on any Web-connected device.

“Our partnership with Éxito represents a major expansion in KI’s offered services in Latin America,” added Kelly Wright, head of Latin America, Keshet International. “Touch is 360 content that has many forms of exploitation and we’re thrilled to break ground on the format in Colombia on Caracol with Éxito and Mako Tools.”