Mobile video to spur mobile data to grow 50% by 2022 | Mobile | News | Rapid TV News
By continuing to use this site you consent to the use of cookies on your device as described in our privacy policy unless you have disabled them. You can change your cookie settings at any time but parts of our site will not function correctly without them. [Close]

Mobile data traffic continues to grow, driven both by increased smartphone subscriptions and a continued increase in average data volume per subscription, fuelled primarily by more viewing of video content. 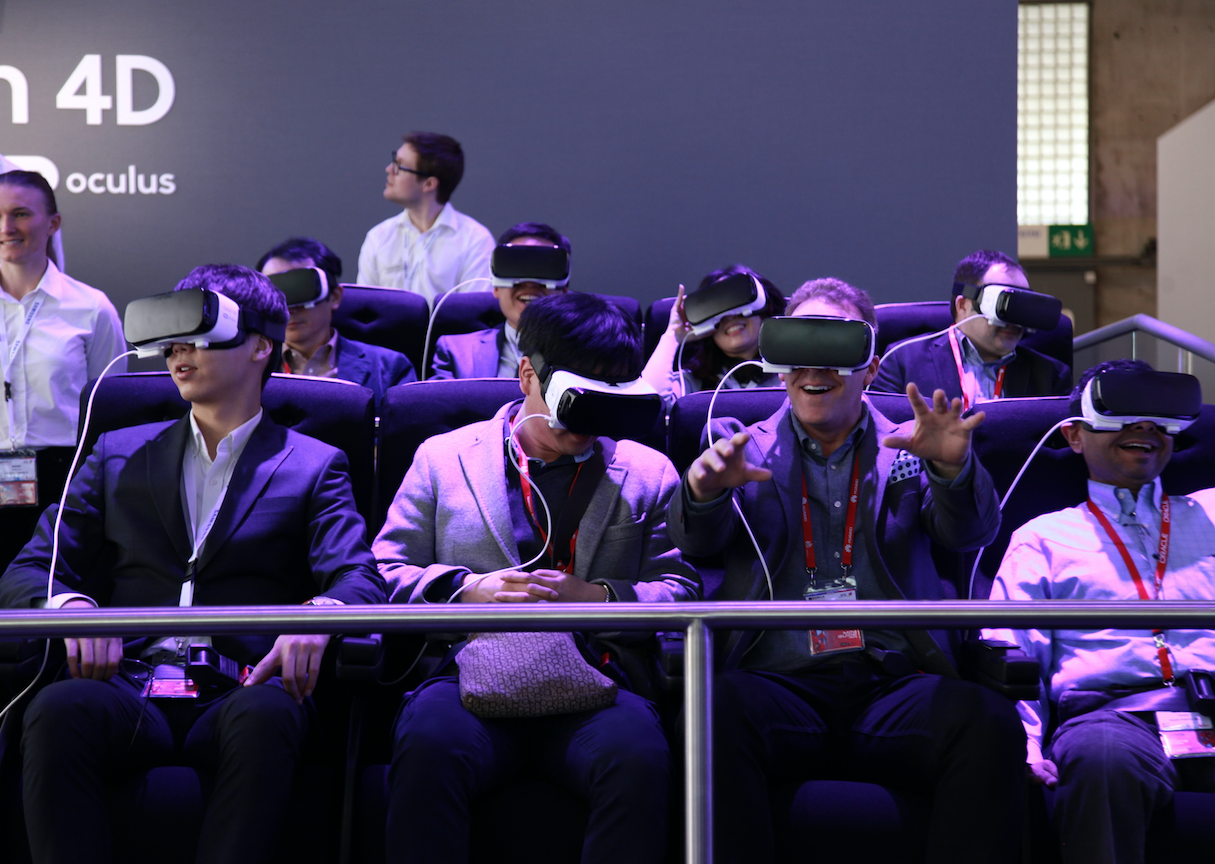 According to the Ericsson Mobility Report mobile video traffic is increasingly dominant and is forecast to grow by around 50% annually through 2022 to account for nearly 75% of all mobile data traffic. Social networking, a video powerhouse in its own right, is the second biggest data traffic type after streaming video, forecast to grow by 39% annually over the coming six years.

Consumers are increasingly using live video streaming apps to interact with friends, family and followers on social networks, the report indicates. Around one in five smartphone users in the US express an interest in live video broadcasting, with twice as many smartphone users in high-growth markets like India, Indonesia, Brazil and Oman who are interested in such apps.

The report also forecasts that there will be 550 million video-friendly 5G subscriptions in 2022. North America will lead the way in uptake of 5G subscriptions, where a quarter of all mobile subscriptions are forecast to be for 5G in 2022.

“Almost 90% of smartphone subscriptions are on 3G and 4G networks today and standardised 5G networks are expected to be available in 2020,” said Ulf Ewaldsson, chief strategy and technology officer, Ericsson. “We are already seeing a great interest among operators in launching pre-standard 5G networks. 5G will accelerate the digital transformation in many industries, enabling new use cases in areas such as IoT, automation, transport and big data.”