OTT key in burgeoning Mexican pay-TV sector | OTT | News | Rapid TV News
By continuing to use this site you consent to the use of cookies on your device as described in our privacy policy unless you have disabled them. You can change your cookie settings at any time but parts of our site will not function correctly without them. [Close]

Over-the-top (OTT) service integration is cited as being key to Mexico’s growing pay-TV sector in the cord-cutting age. 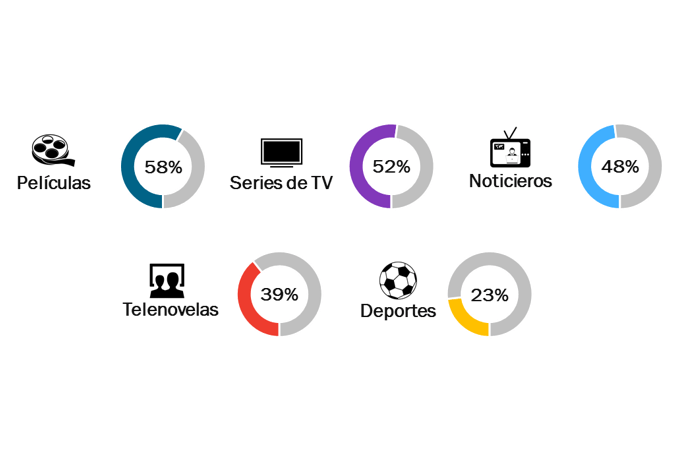 As the Mexican market has just retaken Latin America’s pay-TV throne with 19.5 million subscribers by the end of Q2 2016, analysts from The Competitive Intelligence Unit (The CIU) highlight the key reasons for the success of Mexican operators in such a highly competitive scenario.

According to The CIU report, low-cost packages, double- and triple-play offerings, and added-value services like video-on-demand (VOD) and OTT integration have been driving pay-TV growth during recent years.

High penetration rates, nearing 60% of total households, are similar throughout different age groups, even among millennials and consumers under 25. “These figures show there hasn’t been a service replacement, even inside segments with high technological consumption,” said the report.

Low-cost services offered via satellite operators have also managed to bring pay-TV into lower income homes, where penetration is just above 50%.

According to the report, the market will continue to grow at least for the next year despite increasing competition from OTT platforms and Internet-based services.
Tweet