NFL mulls the future of the gridiron | Media Investment | Business | News | Rapid TV News
By continuing to use this site you consent to the use of cookies on your device as described in our privacy policy unless you have disabled them. You can change your cookie settings at any time but parts of our site will not function correctly without them. [Close]

NFL mulls the future of the gridiron

The NFL is doing some soul-searching after a ratings plummet. 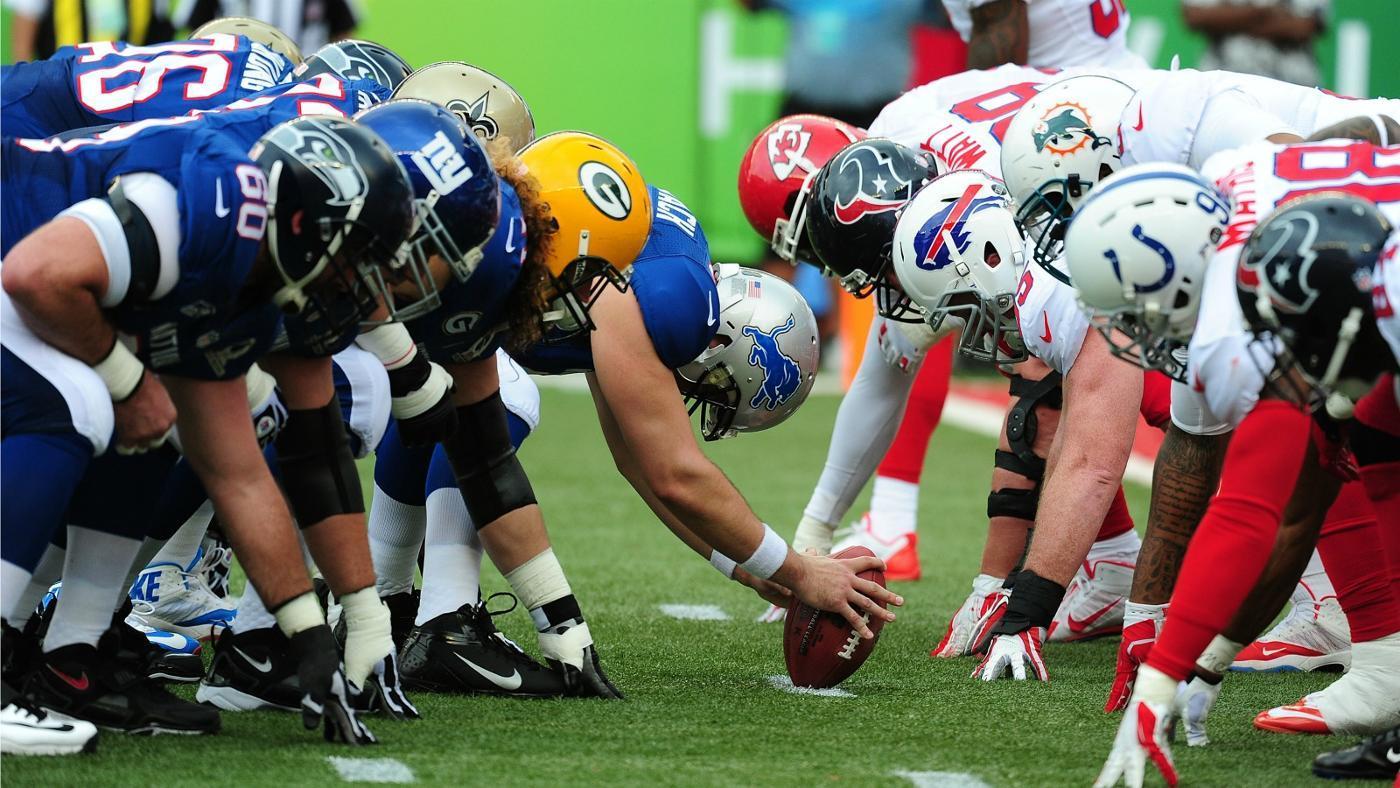 That dip is partially due to election-season TV coverage, according to Brian Rolapp, NFL Media executive VP and NFL Network president and CEO. NFL viewership has dropped during every election year since 1992. In 2000, numbers dropped by nearly 10%, he said, speaking during the NAB Show New York conference. “This election is so unique, and people are going to talk about it for a long time,” Rolapp said. “I wouldn’t be surprised if we finish this year down."

Yet he added, “we don’t blame everything on the election,” and said that the NFL would be considering ways to return game-watching to must-see TV status. That includes shortening up and limiting commercial breaks and replay windows. NFL games are arguably bloated with ads, with game breaks seemingly every few minutes. The average game is played for four 15-minute quarters, yet lasts somewhere between three and four hours. Sure, there’s extra time for the play clock ahead of downs and injury stoppage, but anyone who has recorded a game to watch later knows that the actual action is a fraction of the broadcast time. The league runs up to 70 ads per game — an astonishing number that, while making the games quite lucrative for the league and its broadcast partners, won’t be sustainable unless the ratings offer brands ratings ROI.

"In a world where Netflix has no commercials and consumers are used to 15 seconds of pre-roll, is there a better way to do commercials with our broadcast partners?” Rolapp said. “If we don’t keep an open mind about preserving some flexibility, any measure of success you have can go away pretty quickly.”

He indicated that it could be more than advertising that gets a close look: “We look constantly at improving the rules of the game, the safety of the game and the quality of the game – even if that means changing things that some people think are sacred cows.” That would seem to import possible changes to the architecture of the game itself, such as keeping the clock running after incomplete passes.

In terms of the hard numbers, 10% fewer people are watching this year’s American pro football season than were tuning in last year. But that’s not the most worrying: Nielsen stats show that among the ad-friendly adults 18-49 demographic, it's worse: ratings are down 12%.

ESPN is seeing most of the losses, with ratings declining 17% to 11.3 million viewers on average. While this includes a Monday Night Football broadcast that went head-to-head with a first presidential debate with record viewership, pro football at ESPN is still down 11% when that game is tossed out.

NBC's Sunday night games are down 13% to 22 million viewers on average, and CBS has lost 15% viewership on Thursday nights. Afternoon games are getting slightly better results: CBS and Fox are both down only 3% on Sunday afternoons.

“We would like to see the ratings come back,” Rolapp said. “[But] we are not overly worried.”

There’s good reason for this: During the last 15 years, ratings viewership has grown 27%, and Thursday night football alone has doubled over the last few years.