2016 a banner year for 4K/Ultra HD | 4K/UltraHD | News | Rapid TV News
By continuing to use this site you consent to the use of cookies on your device as described in our privacy policy unless you have disabled them. You can change your cookie settings at any time but parts of our site will not function correctly without them. [Close]

Research from the Consumer Technology Association (CTA) in the US has revealed that 4KTV sales are set for 40% annual growth as the Ultra HD ecosystem continues to expand. 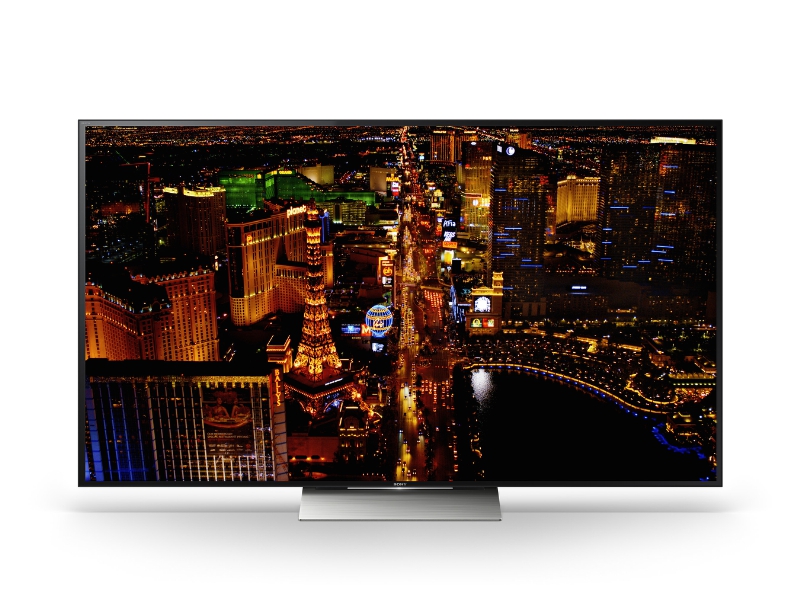 The CTA data found that shipments of 4K/Ultra TV in the key Q4 selling period are set to reach 4.5 million units, driving total 4KTV sales for the year to ten million units. The key driver for the increased demand is principally the fact that more brands and screen sizes are available at lower prices, complemented with wider availability of new technologies such as high dynamic range (HDR) and wide colour gamut (WCG) which make for better sets.

The CTA added that even as HDR-compatible sets and displays with other new technologies comprise an increasing share of the product mix, the average wholesale price of 4K/Ultra HD TVs has fallen 22% since the beginning of the year.

The CTA forecasts 4K UHD displays will account for 56% of all TV sales during Q4 as the category steadily moves toward comprising nearly half of total annual TV sales. CTA’s annual research also showed that TVs are among the most desired technology gifts during the coming holiday season this year, behind notebook computers and tied with smartphones.

“We’ve been bullish about 4K UHD since day one, and market growth continues to justify our enthusiasm,” said CTA president and CEO Gary Shaprio. “Manufacturers are introducing an increasing variety of 4K UHD displays at a range of price points. Many of these displays include new innovations like HDR and WCG that make the viewing experience more immersive. Strong growth in display sales, combined with the increasing number of 4K UHD Blu-ray discs and other content, 4K cameras, and additional devices in the market will cement 2016 as a ’banner year’ for 4K UHD.”

Despite the healthy growth forecast, the CTA conceded that the total will fall some way short of the 14.5 million units it predicted at the start of the year. It noted that the updated forecast reflects finalised Q2 data showing a more gradual growth curve as TV makers transitioned to new 4K/Ultra HD models.

“We expected to see TV manufacturers move more quickly to a greater mix of 4K in screen sizes above 4”, which now appears to be shaping up as a 2017 trend,” added Steve Koenig, CTA’s senior director, market research. “Growth of the 4K UHD market continues to dwarf the transition to high-definition television. Just three years since introduction, cumulative sales of 4K UHD displays are forecast to hit 18.6 million units, while sales of HDTVs reached 4.2 million units in their first three years on the market.”
Tweet