US broadcast networks stay steady in Q3 | Media Investment | Business | News | Rapid TV News
By continuing to use this site you consent to the use of cookies on your device as described in our privacy policy unless you have disabled them. You can change your cookie settings at any time but parts of our site will not function correctly without them. [Close]

US broadcast networks are holding steady, seeing only minor fluctuations in earnings as the Q3 period results come in. Most recently, CBS Corp saw its third quarter profit rise overall, with a manageable 2% drop in advertising revenue at its its flagship broadcast network. 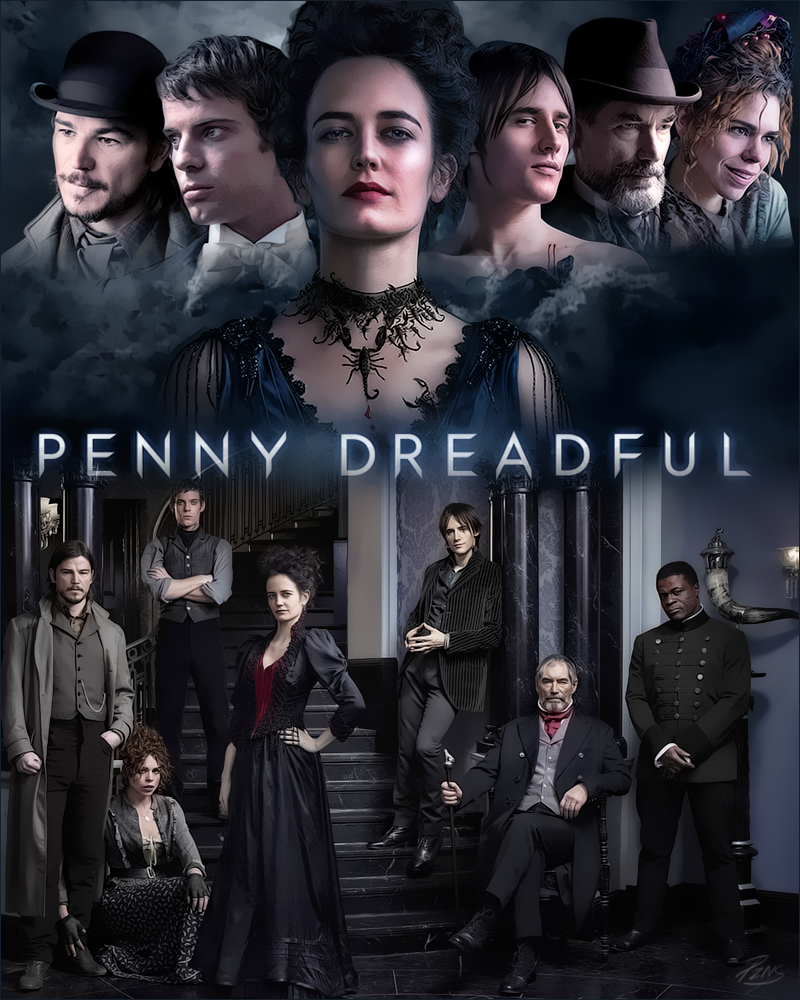 Advertising suffered at the CBS national channel thanks to broadcasting 10 hours of primetime preemption for the Democratic and Republican conventions, and the first Presidential debate. It also faced steep competition from NBC during the 2016 Olympic Games from Rio.

Ads might be down, but the Tiffany network saw a notable 32% lift in retransmission revenue and fees from affiliate stations, while content licensing and distribution revenue rose 6%. There was also a 39% increase in affiliate and subscription fees, driven by higher station affiliation fees and subscription growth for the company’s new broadband service, CBS All Access.

Profit from continuing operations rose to $478 million, or $1.07 per share, up from $426 million, or 89 cents a share a year ago, marking an increase of 12.2%. And, revenue from local media rose 9% to $409 million, compared with $376 million in the year-earlier quarter, owing to increases in retransmission revenues and higher political advertising sales from upcoming federal and state elections.

Meanwhile, the Showtime premium cable network had revenue up 4% year-over-year, to $3.4 billion, compared with $3.26 billion in the year-earlier period.

Entertainment revenue overall came in at $1.95 billion, up 1% from $1.93 billion in the year-earlier period; its cable networks saw revenue spike 14% to $598 million, compared with $526 million for the same prior-year period. CBS also cited higher revenues from the domestic licensing of Showtime original series, including the goth hit Penny Dreadful, and growth from Showtime Networks’ broadband streaming service.

US national broadcast networks are generally seeing little fluctuation; Comcast delivered good third quarter earnings on the back of the Rio Olympics for NBC; and there were significant advertising gains at NBC. NBC’s good results mean that Comcast saw Q3 revenue of $21.31 billion, up 14.2% from the year-ago quarter. Net income was up 12% to $2.23 billion.

Disney, owner of ABC, is meanwhile due to report its fourth-quarter and full-year results for fiscal 2016 after the market close on 10 Nov. All signs point to good things: for the first nine months of the year, year-over-year revenue and adjusted earnings per share grew 9.1% and 16.7% respectively.

That said, year-over-year revenue and adjusted EPS grew 8.9% and a whopping 34.8%, respectively, in the fourth quarter of 2015 — a performance that may be tough to exceed.