AT&T acquires Time Warner in $86BN deal | Major Businesses | Business | News | Rapid TV News
By continuing to use this site you consent to the use of cookies on your device as described in our privacy policy unless you have disabled them. You can change your cookie settings at any time but parts of our site will not function correctly without them. [Close] 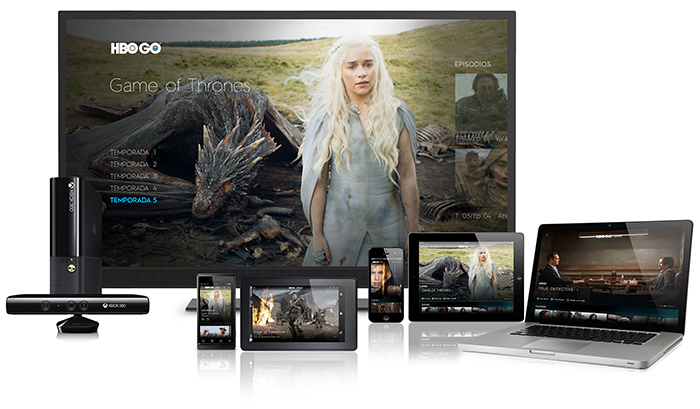 Under the terms of the takeover, Time Warner shareholders will receive $107.50 per share, implying a total equity value of $85.4 billion and a total transaction value of $108.7 billion, including Time Warner’s net debt. Not surprisingly the acquisition — approved unanimously by the boards of directors of both companies and expected to close before year-end 2017 — will be subject to a welter of regulatory requirements. AT&T and Time Warner are currently determining which licences subject to rule by US regulator the FCC will be transferred to AT&T in connection with the transaction.

If it does go through, the transaction will leave the communications giant with a market-leading portfolio of infrastructure assets in telecoms, internet and satellite assets (through its previous acquisition of DIRECTV) and also some of the leading global TV and film brands. These include HBO, which consists of US premium pay-TV and streaming services; Warner Bros. Entertainment, which consists of television, feature film, home video and videogame production and distribution; Warner Bros. film franchises include Harry Potter and DC Comics, and its produced TV series include Big Bang Theory and Gotham; Turner consists of US and international basic cable networks, including TNT, TBS, CNN and Cartoon Network/Adult Swim.

Explaining the rationale for the mega-deal, AT&T said the newly merged company would have the complementary strengths to lead the next wave of innovation in converging media and communications industry positioned to create new customer choices — from content creation and distribution to a mobile-first experience that’s personal and social. It added that the new company will offer more relevant and valuable addressable advertising; innovate with ad-supported content models; better inform content creation; and make over the top (OTT) and TV everywhere products smarter and more personalised.

“This is a perfect match of two companies with complementary strengths who can bring a fresh approach to how the media and communications industry works for customers, content creators, distributors and advertisers,” said Randall Stephenson, AT&T chairman and CEO. “Premium content always wins. It has been true on the big screen, the TV screen and now it’s proving true on the mobile screen. We’ll have the world’s best premium content with the networks to deliver it to every screen. A big customer pain point is paying for content once but not being able to access it on any device, anywhere. Our goal is to solve that. We intend to give customers unmatched choice, quality, value and experiences that will define the future of media and communications.”

Added Time Warner chairman and CEO Jeff Bewkes: “This is a great day for Time Warner and its shareholders. Combining with AT&T dramatically accelerates our ability to deliver our great brands and premium content to consumers on a multi-platform basis and to capitalise on the tremendous opportunities created by the growing demand for video content… Joining forces with AT&T will allow us to innovate even more quickly and create more value for consumers along with all our distribution and marketing partners, and allow us to build on a track record of creative and financial excellence that is second to none in our industry… This is a natural fit between two companies with great legacies of innovation that have shaped the modern media and communications landscape.”