MIPCOM 2016: Globo’s Hidden Truths arrive in Uruguay | Programming | News | Rapid TV News
By continuing to use this site you consent to the use of cookies on your device as described in our privacy policy unless you have disabled them. You can change your cookie settings at any time but parts of our site will not function correctly without them. [Close]

Globo’s telenovela Hidden Truths has been licensed in Uruguay thanks to the content house’s current partnership with Teledoce. 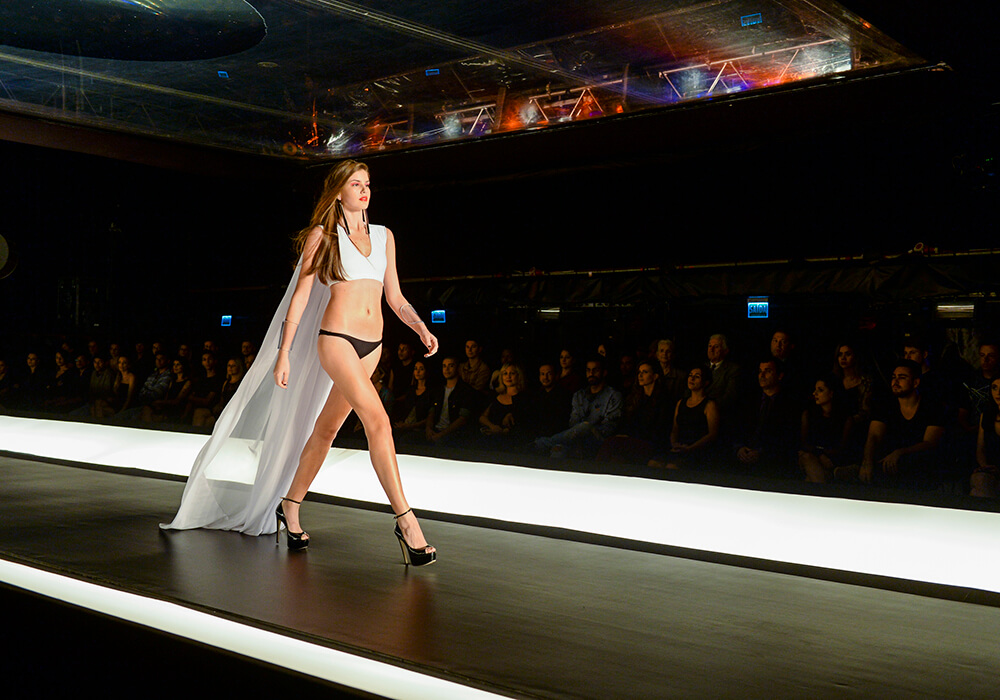 The soap opera, also nominated for the International Emmy awards, has already been licensed to 17 countries around the globe and is one of Globo’s highlights at MIPCOM 2016.

The telenovela is scheduled to premiere on November 21, replacing Ambitious Women, another production of the Brazilian company. Teledoce is currently airing two more Globo productions: Forever and Ever and Rules of the Game.

In Europe, Hidden Truths has been broadcast by Armenia TV (Armenia) and SIC (Portugal), while it has also been licensed in Ecuador, Chile, Mexico, United States, and South Korea.

The telenovela was nominated to the 2016 International Emmy to Best Telenovela and Best Actress, for Grazi Massafera’s performance as Larissa, one of the format’s main characters.