NFL fumbles its ratings this season | Major Businesses | Business | News | Rapid TV News
By continuing to use this site you consent to the use of cookies on your device as described in our privacy policy unless you have disabled them. You can change your cookie settings at any time but parts of our site will not function correctly without them. [Close]

NFL fumbles its ratings this season

The 2016-2017 American pro football season is well under way, but network viewership has declined about 10% from last year. 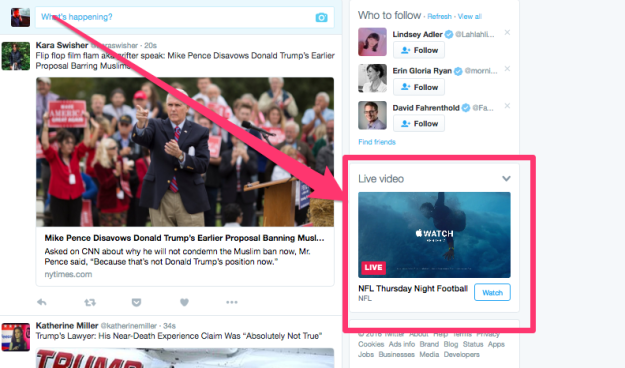 Among the ad-friendly adults 18-49 demographic, it's worse: Ratings are down 12%.

The NFL said it blamed a “confluence of events.”

Nielsen stats show that ESPN is seeing most of the losses, with ratings declining 17% to 11.3 million viewers on average. While this includes a Monday Night Football broadcast that went head-to-head with a first presidential debate with record viewership, pro football at ESPN is down 11% when that game is tossed out.

NBC's Sunday night games are down 13% to 22 million viewers on average, and CBS has lost 15% viewership on Thursdays.

Afternoon games are getting slightly better results: CBS and FOX are both down only 3% on Sunday afternoons.

American football, however, "continues to be far and away the most powerful programming on television and the best place for brands and advertisers,” the league said in a memo to team owners.

"While our partners, like us, would have liked to see higher ratings, they remain confident in the NFL and unconcerned about a long-term issue," the letter from NFL senior executives Brian Rolapp and Howard Katz said, according to Dow Jones, which secured a copy.

No backlash is seen from players not standing for the national anthem to protest police brutality, the duo said: "In fact, our own data shows that the perception of the NFL and its players is actually up in 2016."

During the last 15 years, ratings viewership has grown 27%.