Mediapro takes a step into eSports broadcasting though Fandroid investment | Broadcast | News | Rapid TV News
By continuing to use this site you consent to the use of cookies on your device as described in our privacy policy unless you have disabled them. You can change your cookie settings at any time but parts of our site will not function correctly without them. [Close]

Mediapro takes a step into eSports broadcasting though Fandroid investment

By acquiring a major share in Fandroid and its Spanish professional videogame league, Mediapro has moved into eSports commercialisation and broadcasting. 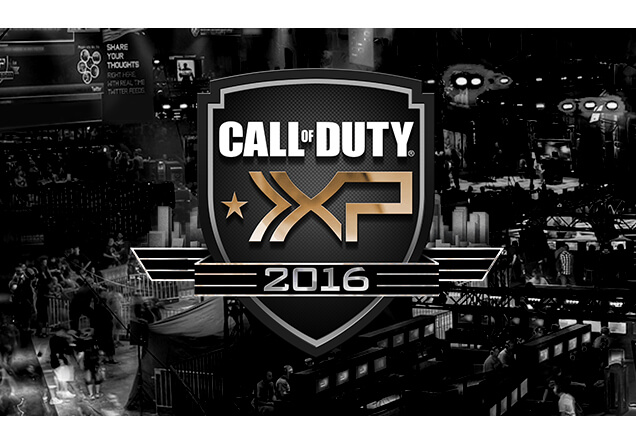 Following in the footsteps of major international broadcasters like ESPN, SKY, FOX and Turner, the Spanish production house doesn’t want to come to the eSports party. The announcement was made during the Barcelona Games World.

Through this investment, Mediapro intends to expand and boost the Liga de Videojuegos Profesional (LVP), Spain’s reference competition with 250,000 registered players. The company hasn’t given any details, but intends to increase business around LVP’s broadcasting rights, advertising and sponsorships.

So far this year, the LVP has had accumulated ten million live viewers with nearly 20 million watching video-on-demand (VOD) content. During 2016, other TV companies have entered the eSports arena in Spain, including AMC Networks, which launched a gaming subscription VOD (SVOD) channel with Machimina, and Viacom, which aired a Vodafone eSports show on MTV.