Movistar expands Ultra HD content offer | 4K/UltraHD | News | Rapid TV News
By continuing to use this site you consent to the use of cookies on your device as described in our privacy policy unless you have disabled them. You can change your cookie settings at any time but parts of our site will not function correctly without them. [Close]

Following its agreement with Arris for its Ultra HD set-top boxes (STBs), Telefónica’s Movistar has announced that it will be producing 4K content from 2017. 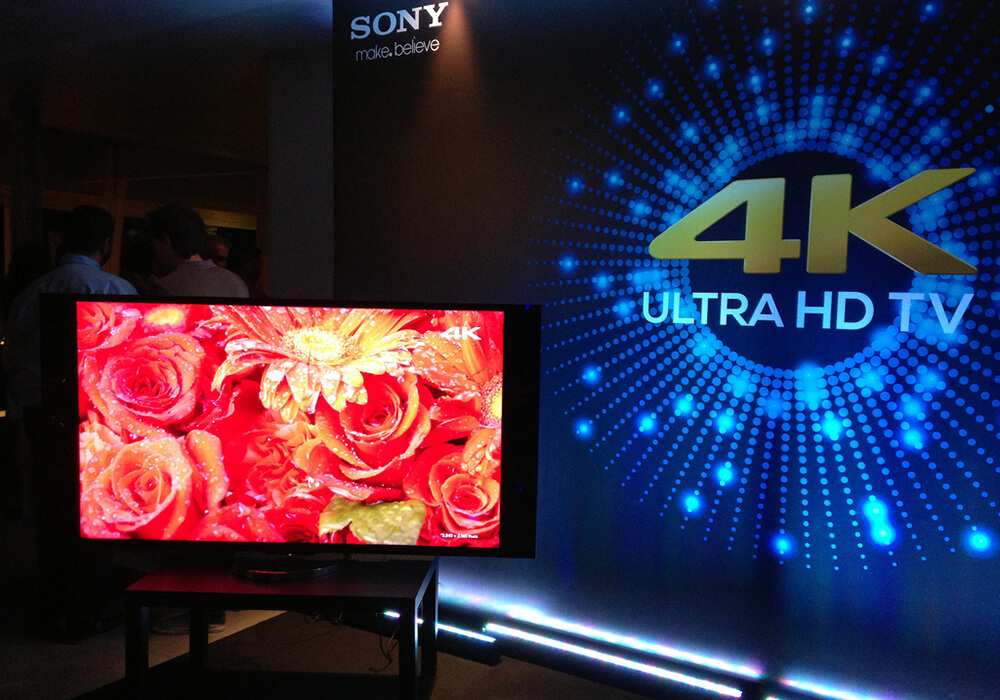 In fact, all of its in-house catalogue will be available in 4K, and the company is already working with other production houses in order to increase its UHDTV offer. Last year Movistar broadcast 4K live football programming with both El Clásico games between Real Madrid and Barcelona.

The announcement was made by Luis Miguel Gilpérez, president of Telefónica España, during the presentation of Movistar’s basketball sponsorship. “Movistar+ will be housing 4K for everybody,” he said.

Although not many details have been unveiled, the plan will see 4K taking over Telefónica’s global content production strategy, so all audiovisual projects from 2017 will be produced in Ultra HD.

Also from next year 4K content will be available for Spanish IPTV subscribers through Telefónica’s fibre-to-the-home (FTTH) network.

Regarding Latin America, no plans have been announced yet, but Telefónica would have the ability to air the same content, as it is deploying Arris’ 4K STBs throughout the region.
Tweet