Third FTA network to launch in Mexico | Broadcast | News | Rapid TV News
By continuing to use this site you consent to the use of cookies on your device as described in our privacy policy unless you have disabled them. You can change your cookie settings at any time but parts of our site will not function correctly without them. [Close] 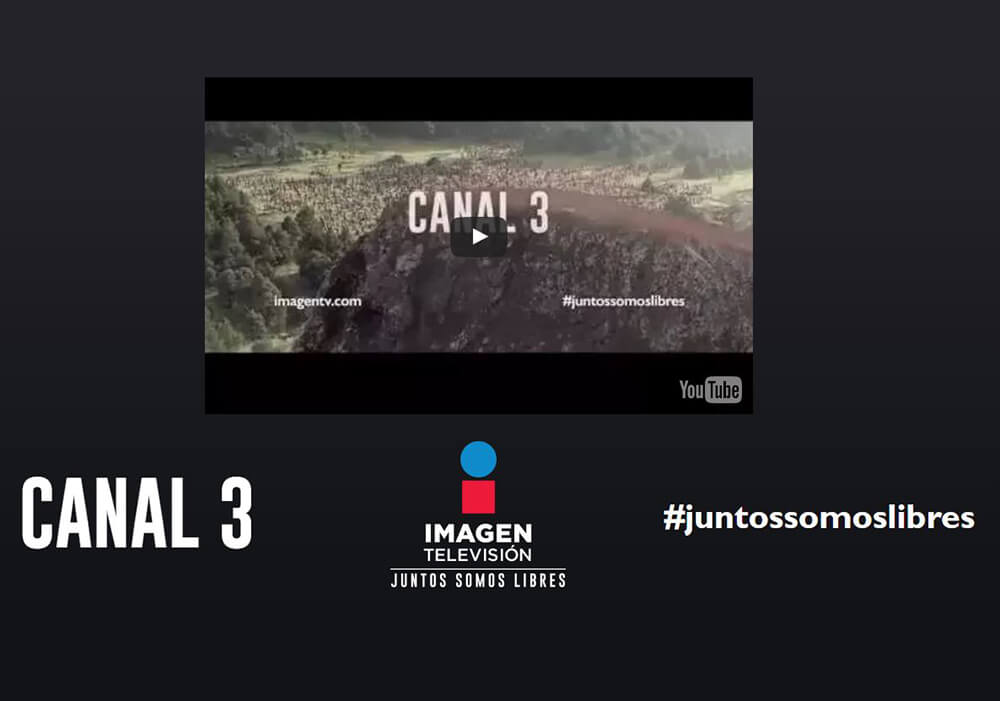 The network has confirmed it will premiere on 17 October during prime me, nearly two years after it was awarded its FTA broadcasting licence.

Imagen Televisión will also be operating the third virtual DTT channel across the country after the recent reorganisation carried out by the Instituto Federal de Telecomunicaciones (IFT).

The network belongs to Grupo Imagen Multimedia, which owns another TV signal Excélsior TV - which is only available free-to-air in Mexico’s capital but also broadcast by pay-TV operators – as well as the Excélsior newspaper and Imagen Radio.

So far, the Mexican journalist Ciro Gómez Leyva has been confirmed as director of news programming and Javier Alarcón, formerly at Televisa, as head of sports. In addition, other familiar names from Mexican TV will be part of the Imagen Televisión’s team, including Yuriria Sierra, Francisco Zea, Carlos Arenas, Luz María Zetina and Mauricio Barcelata.