Premium video offers different niches to brands | Ad Tech | News | Rapid TV News
By continuing to use this site you consent to the use of cookies on your device as described in our privacy policy unless you have disabled them. You can change your cookie settings at any time but parts of our site will not function correctly without them. [Close]

When it comes to the premium video industry, there are three primary types of viewers that brands need to consider: samplers, catch-up viewers and digital enthusiasts. 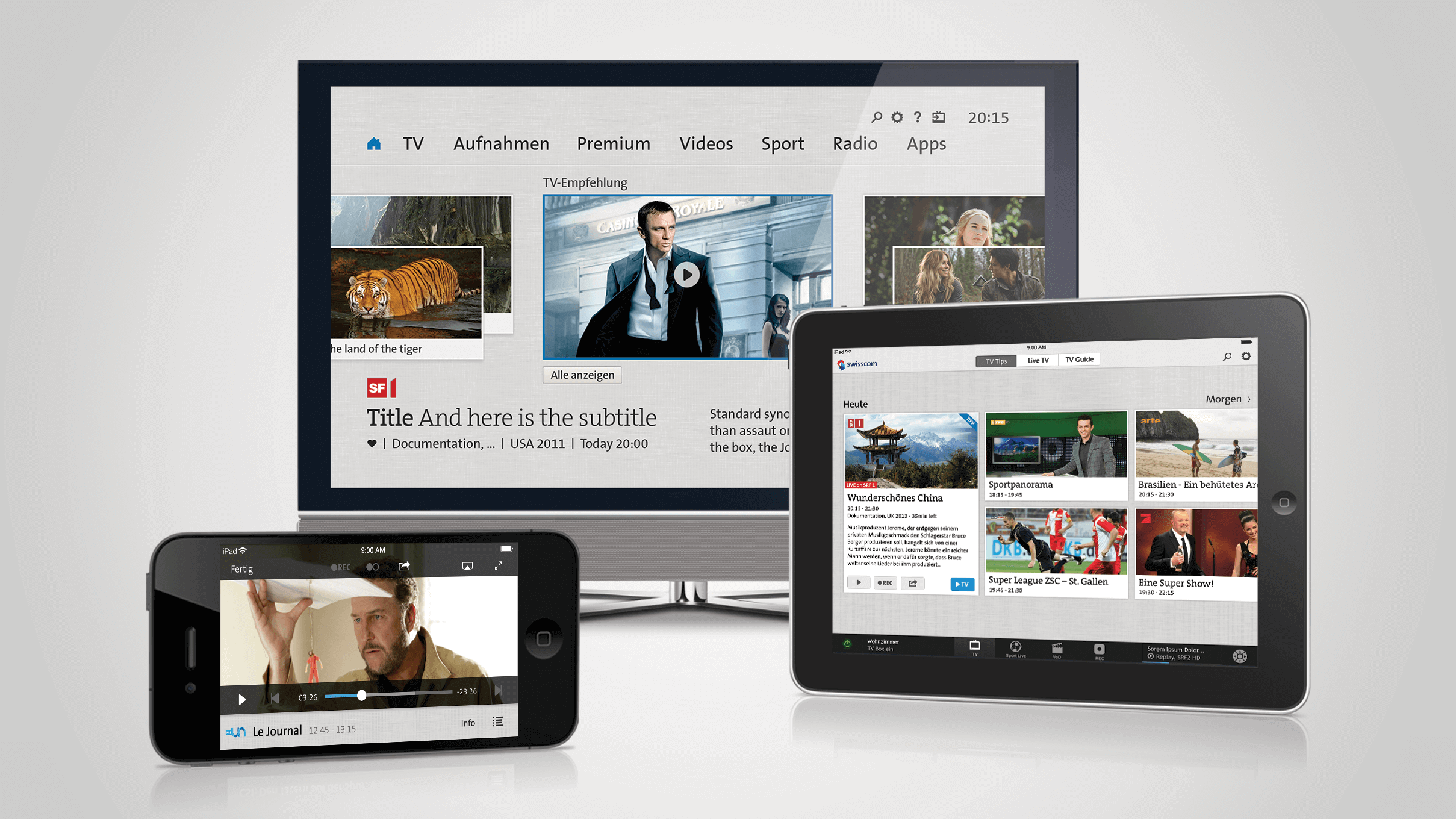 This is according to FreeWheel’s latest Video Monetisation Report, for Q2 2016, which shows that samplers — those who’ll start watching a show but changing their minds hallway through — offer an opportunity for video publishers to get better revenue by adapting their roll and ad length to get more samplers on board.

Brands should also work to convert more catch-up viewers (users who watch some digital video content, primary to watch shows they missed on linear TV) to digital geeks, who most often choose to watch digital content and are willing to watch a number of shows on these platforms.

The report also has a more general look at the state of the premium video industry, finding that, globally, ad viewers have grown 28% year-on-year. There are regional differences though: in the US, ad view consumption is 50% on long-form content; but in Europe, 90% of views are during shows lasting longer than 20 minutes.

In terms of ad views by device, 66% now take place outside a desktop environment in the US, but in Europe it is still very much the dominant tech with other devices with a 43% share. That said, this time last year it was 66%, so there is significant drop occurring as more people watch content on other devices, like over-the-top (OTT) phones and tablet.

Regarding content type, in Europe nine in ten views happen around an entertainment show, whereas in the US it’s a much more mixed event with half happening away from this genre.

FreeWheel’s Q1 report shows that the evolution of the premium video economy pushed forward this year with both video views and ad views growing at a rate of over 30% across all measures.