Millicom gives major Play to Tigo in Central America | VOD | News | Rapid TV News
By continuing to use this site you consent to the use of cookies on your device as described in our privacy policy unless you have disabled them. You can change your cookie settings at any time but parts of our site will not function correctly without them. [Close] 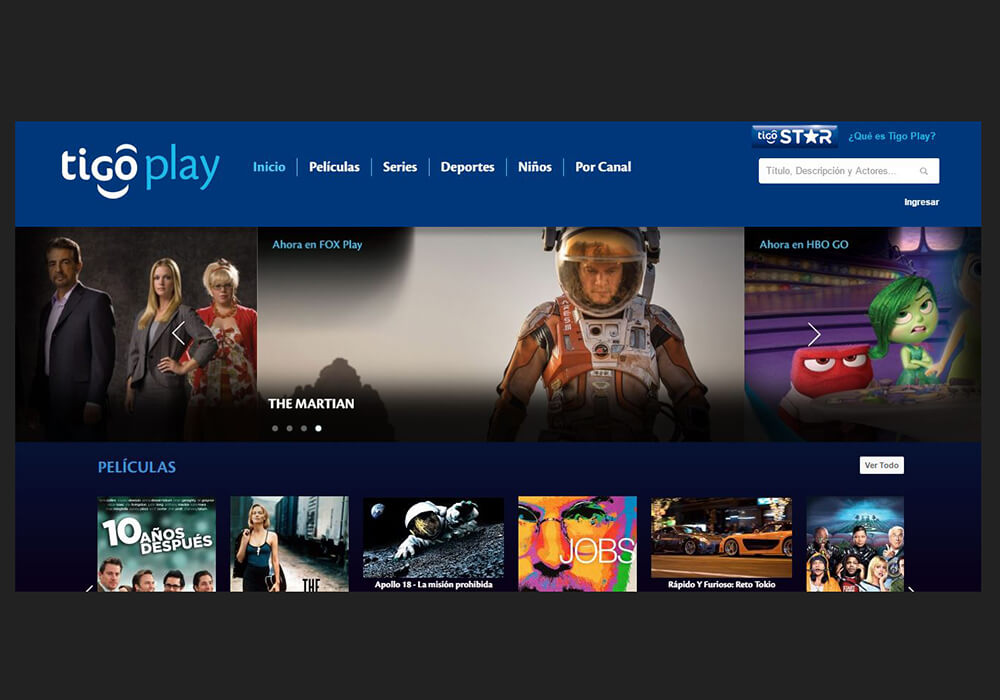 Premiered in Guatemala and then extended to Paraguay, the VOD service, which is bundled to Tigo Star’s pay-TV subscription and not available as a standalone platform, is now available in Costa Rica, Bolivia, El Salvador and Honduras.

Only Colombia, where Tigo operates following a merger with UNE, has been left out of the launches announced earlier this year.

Depending on the country, Tigo Play will also give access to third-party VOD platforms, such as HBO Go or Fox Play.

Although it was the latest large telco to join Latin America’s booming over-the-top (OTT) scenario, Tigo has moved rapidly and its VOD service is already available in six territories.

With Netflix and América Móvil’s Claro video as market references, Movistar has also been deploying its own VOD and OTT platform, Movistar Play, which is available in Chile, Argentina, Brazil, Colombia, Uruguay, Costa Rica, El Salvador and Panama.
Tweet