New Year set for Dominican Republic DTT switchover | Broadcast | News | Rapid TV News
By continuing to use this site you consent to the use of cookies on your device as described in our privacy policy unless you have disabled them. You can change your cookie settings at any time but parts of our site will not function correctly without them. [Close]

Its analogue switch-off may be set for 2021, but the Dominican Republic’s telecom authority intends to boost DTT switchover ahead of this, during 2017. 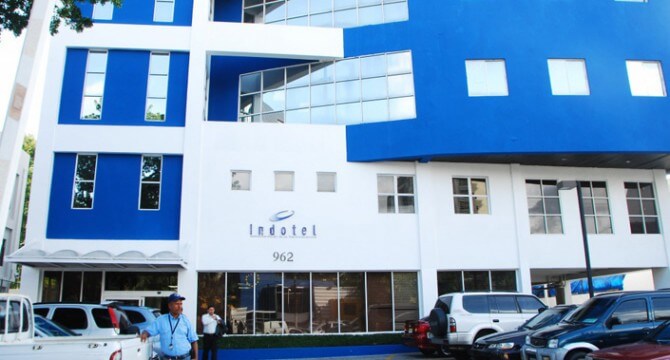 As the necessary terrestrial infrastructure is being deployed across the country, one network, Televisión Nueva Isabela (TNI Canal 51), has already signed up to start broadcasting under the ATSC standard from January 2017.

“We have set the goal to boost migration to digital TV,” said José Del Castillo Saviñón, president of Indotel, the country’s telecom authority. “I believe the process has been excessively delayed.”

In fact, the Dominican Republic was one of the first Latin American countries to sanction a digital TV law in 1998 but, since then, the process has been rescheduled many times.

For the moment, the final analogue switch-off is set for January 2021 and the early switchover has been set in order to guarantee the industry meeting the deadline.