Snapchat rebooting major TV companies’ social media offers | Social TV | News | Rapid TV News
By continuing to use this site you consent to the use of cookies on your device as described in our privacy policy unless you have disabled them. You can change your cookie settings at any time but parts of our site will not function correctly without them. [Close] 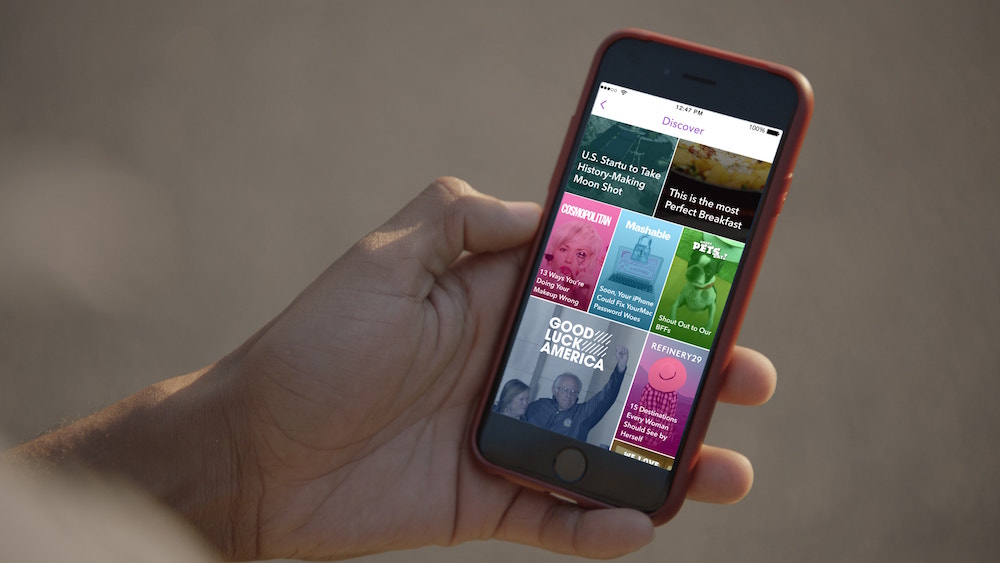 Television broadcasters' innovation in mobile-native content and formats is rebooting a second-generation of social TV, but this time on Snapchat, according to analyst Futurescape. 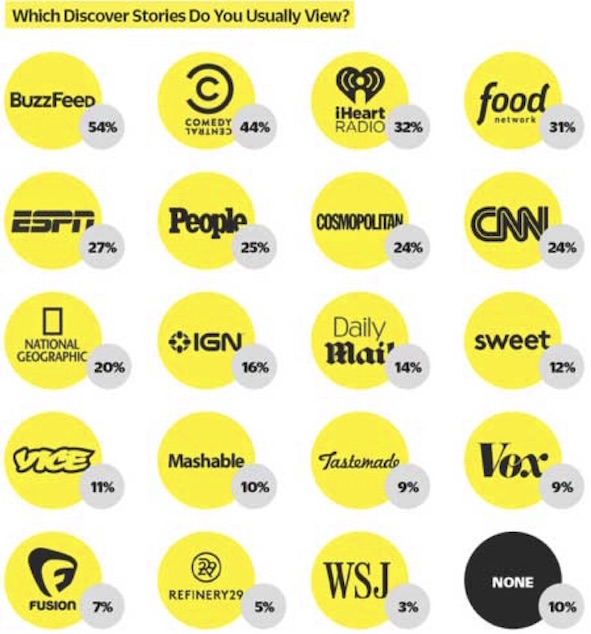 The New Social TV ­ on Snapchat study asserts that following the disappointment with the first early 2010s generation of social media offerings, often driven by VC-funded technology start-ups and Twitter, there is now a second generation of services that is emerging from the television industry.

Futurescape says that such firms are using Snapchat as a home for original content and formats and are investing in independent producers which make Social TV, to reach Snapchat's 150 million daily active users. It adds that the broadcasters' strategy for this new generation of social TV is to create mobile-native content and formats which are integrated with and distributed through the Snapchat app.

In its report, the analyst cites a number of use cases including: production which is a brand extension for a broadcaster, such as The Rundown, a pop culture news show for E! Entertainment; the format extension for a TV show which integrates with the on-air version of The Voice on Snapchat; original, made-for-Snapchat drama, such as I Am Serafina, a teen soap from Bayerischer Rundfunk; the original, stand-alone factual production which has no broadcast television element such as football entertainment show Saturdays Are Lit.

Commenting on what it perceives as a vital trend, Futurescape director Colin Donald said: “First-generation Social TV in the early 2010s came mainly from VC-funded tech start-ups launching mobile apps and Twitter. By contrast, television companies are now moving fast to pioneer next-generation social TV, partnering with Snapchat. They are making content which is native to the mobile and social media experience. Their willingness to experiment and take risks early on enables them to discover and determine how to entertain, inform and engage viewers via mobile. Competitors who are not involved in social TV on Snapchat risk being left behind, while the innovators take a lead in cultivating audiences with new TV-based mobile formats and content.”
Tweet