Comcast launches beta for Netflix integration | Programming | News | Rapid TV News
By continuing to use this site you consent to the use of cookies on your device as described in our privacy policy unless you have disabled them. You can change your cookie settings at any time but parts of our site will not function correctly without them. [Close]

Comcast is set to roll an invite-only beta version of its Netflix integration to users across the country. 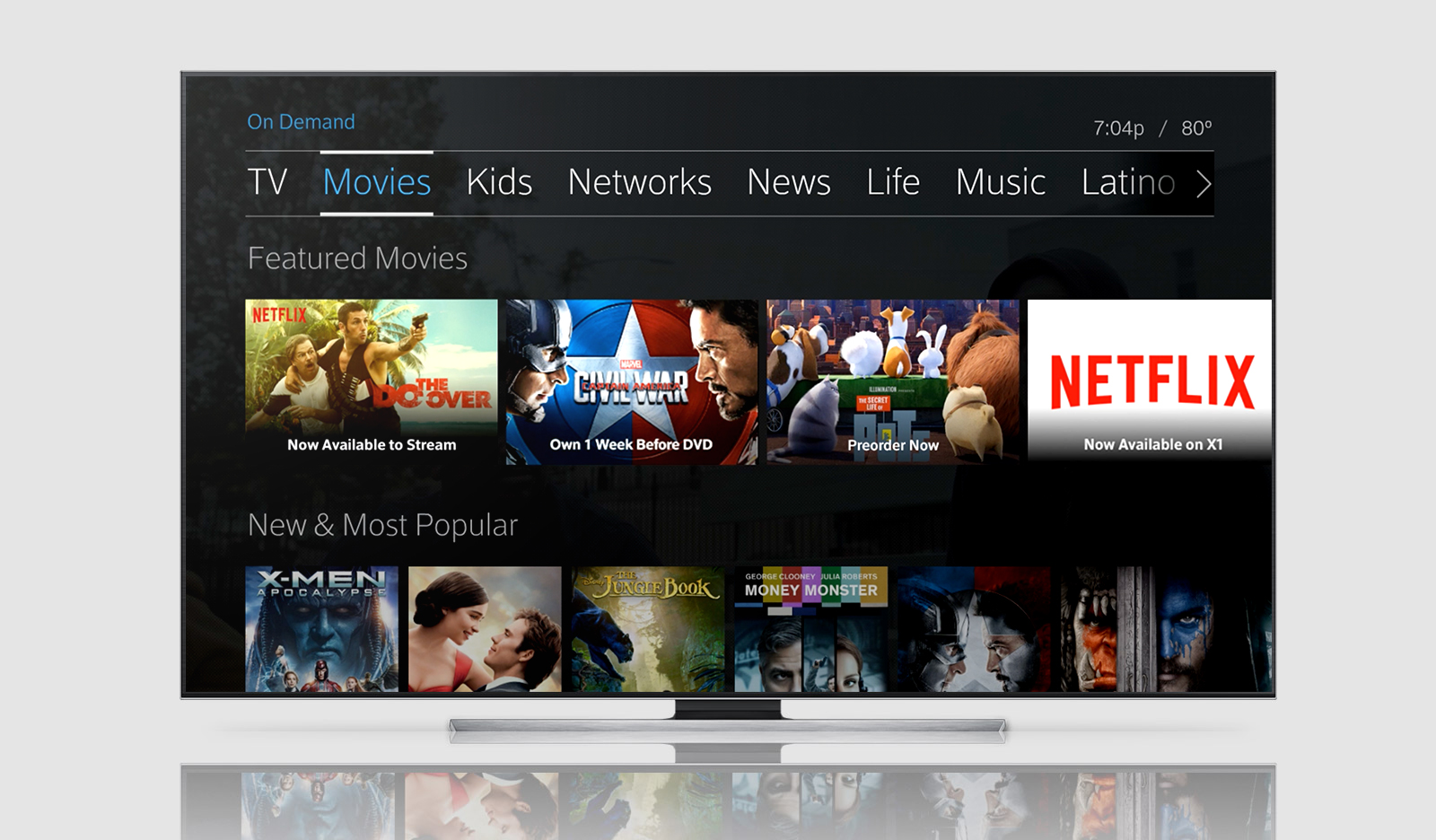 The Comcast Labs section of the X1 user interface will host Netflix Beta. X1 customers will receive a communication from Comcast when they’ve been added to the Beta Program, so they can opt-in via Comcast Labs, go to the Netflix app and log in with their credentials or sign-up for Netflix directly through X1.

The goal is to allow X1 and Netflix customers to watch live, on-demand, DVR and Netflix programming all from the same place, with integrated voice control, universal search, natural language processing, IP stream processing and a cloud-based infrastructure.

In a blog post, Comcast noted that “the Netflix Beta Program has been a major effort for teams at both companies, so we’re rolling out a beta to ensure it works smoothly before we formally launch it to millions of X1 customers later this year.”