Threats to Netflix emerge as SVOD market set to double in value to $34.6BN | Media Analysis | Business | News | Rapid TV News
By continuing to use this site you consent to the use of cookies on your device as described in our privacy policy unless you have disabled them. You can change your cookie settings at any time but parts of our site will not function correctly without them. [Close]

Threats to Netflix emerge as SVOD market set to double in value to $34.6BN 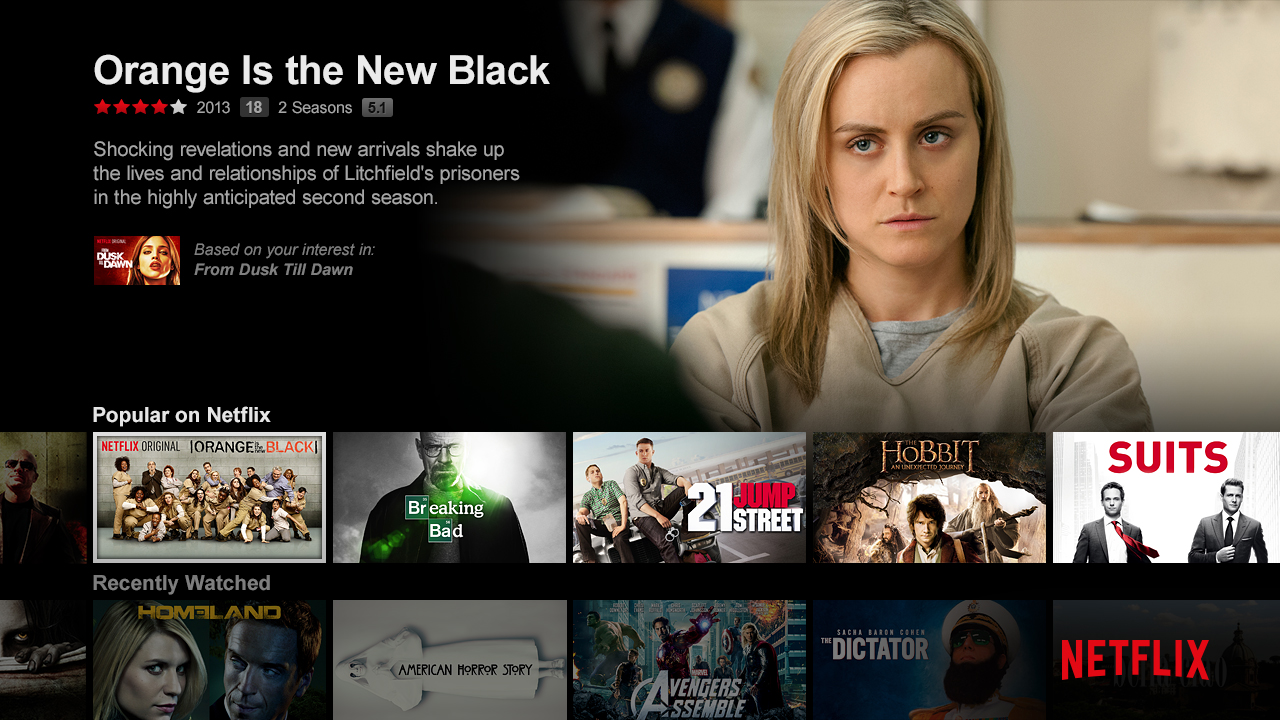 The knock-on effect of the Netflix juggernaut will rip through the subscription video-on-demand (SVOD) sector as a whole over the next five years, according to a study from Juniper Research.

The Digital TV & Video: Network and OTT Strategies 2016-2021 report found that SVOD providers can expect to see substantial returns on their expansion and growth strategies, as more countries and markets move to this method of video consumption, in a continual move away from linear, scheduled TV.

The analyst calculates that revenues from services, such as Netflix and Amazon, are set to more than double from $14.6 billion this year, to $34.6 billion in 2021. It adds that the SVOD leader now sees US subscriber numbers level with leading network providers DirecTV and Comcast which boast 47 million and 47.7 million users respectively. Total TV and video data usage are projected to grow more than five-fold from 2016 to 2021, as uptake of 4KTV increases download sizes while combined 4K SVOD and TVOD revenues — including pay-per-view and download-to-own — will likely grow to account for 13% of total over-the-top (OTT) revenues by 2021.

The report also offers evidence that the pay-TV industry is fighting back through so-called skinny bundles, after a period of losing considerable share to online video alternatives. Yet more interestingly it provides some evidence of emerging threats to the dominance of Netflix. It notes that despite rapid global expansion Netflix’s international subscriber growth lacks pace and that quarterly results suggested underwhelming growth prospects for subscriber numbers. Juniper also warns that Netflix’s expansion has resulted in price increases and that the beneficiaries may ultimately be the provider’s rivals if the competitor price differential becomes too great.

“Whilst Netflix has expanded its coverage globally, the test will be whether it can meet its original content production costs, as well as provide quality content to consumers,” explained report author Lauren Foye. “It is believed that US rival Hulu is now close to offering the same amount of content as Netflix, and others are pushing new models - such as Amazon’s monthly subscriptions to Prime video, and YouTube Red subscriptions for exclusive content.”