Dancing Ledge announces writer-in-residence award | Deals | News | Rapid TV News
By continuing to use this site you consent to the use of cookies on your device as described in our privacy policy unless you have disabled them. You can change your cookie settings at any time but parts of our site will not function correctly without them. [Close] 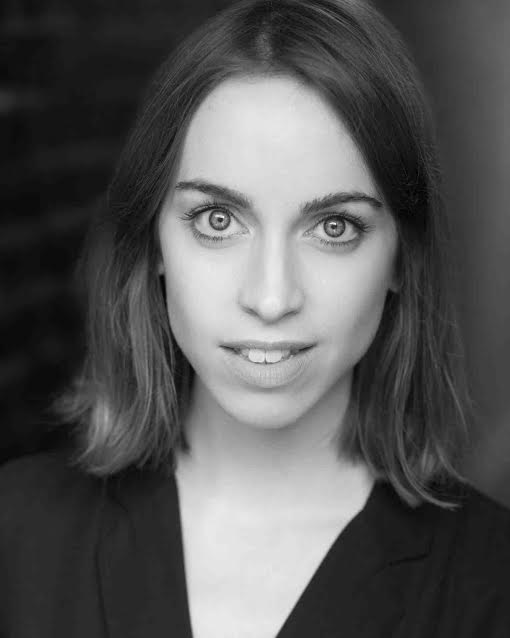 The residency lasts six months, and during that time the writer will be asked to develop a first episode script for a long-running series, for which DLP will have a first-look option.

Bartleet has a BA in English from the University of Bristol. After graduating, she trained as an actress at the Royal Welsh College of Music & Drama. She won the 2016 BAFTA for Best Short Film with her first film Operator, which stars Kate Dickie and Vicky McClure, and is currently developing several film and TV projects while completing an MA at the NFTS.

Under the programme, UK literary agents are invited to send in sample material for new writers they represent, who must have had at least one piece produced in theatre or radio and no more than one in TV. The selected writer will be given a bursary of £6,000 and a desk, computer and phone in the company. They will be invited to attend in-house development meetings, read scripts in development and given access to writers the company is already working with.

“It is a wonderful opportunity to be part of a truly creative company, see what happens behind the scenes and develop my work with access to writers whose work I love,” said Bartleet. “Writing can be lonely and it is great to have a home in an office with such a welcoming team.”

Laurence Bowen, CEO, DLP, added: “At a time when TV drama is going through a renaissance internationally, training and support for new writers is more important than ever. We wanted to put our money where our mouth is but also provide a bit of a nest for someone where they could feel part of a team, get feedback on their writing and also see first-hand how the business works.”

DLP launched three months ago with backing from FremantleMedia and a development deal with Martin Freeman. It is developing projects for the BBC, Channel 4, A&E, UKTV, Film 4 and working with Mark Gatiss (Sherlock, Dr Who), Dan Sefton (Mr Selfridge, The Good Karma Hospital), Guy Hibbert (Eye in the Sky) and Simon Block (The Eichmann Show).