Twitter kicks off NFL live-streaming | Social TV | News | Rapid TV News
By continuing to use this site you consent to the use of cookies on your device as described in our privacy policy unless you have disabled them. You can change your cookie settings at any time but parts of our site will not function correctly without them. [Close]

Twitter has kicked off its live streaming of select NFL games. 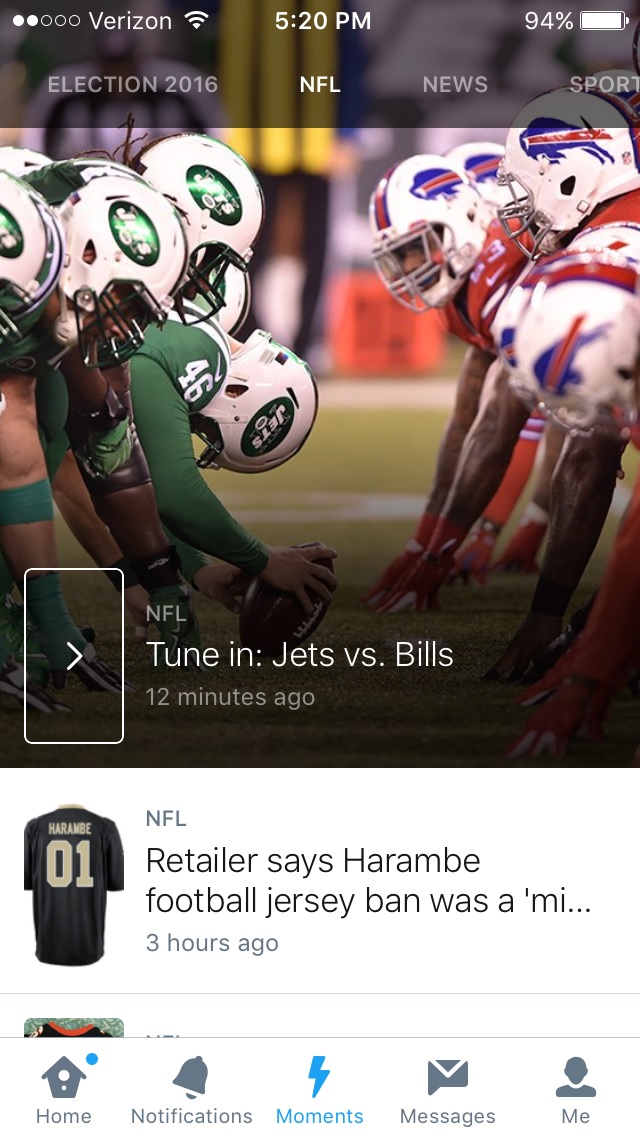 In a syndication partnership between Time and Twitter, this season’s NFL Thursday Night Football games will stream via Twitter's live video experience on the SI.com and Time.com sites; the project began on Thursday with the New York Jets at Buffalo Bills game. The video interface also embeds the live Twitter timeline of related tweets during the game.

Distribution will soon expand to two other Time properties, FanSided.com and TheMMQB.com.

The new partnership is the byproduct of a deal announced earlier this year between Twitter and the National Football League to stream a selection of matches. The remaining games include: