Claro leads Dominican Republic’s pay-TV market | Satellite | News | Rapid TV News
By continuing to use this site you consent to the use of cookies on your device as described in our privacy policy unless you have disabled them. You can change your cookie settings at any time but parts of our site will not function correctly without them. [Close] 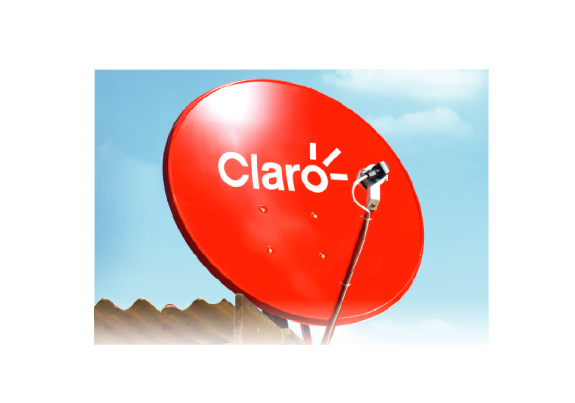 With one in four homes subscribing to a pay-TV service, the country’s market is small in comparison with its Latin American neighbours, but it too is being affected by market concentration.

According to Indotel’s latest report, there are 670,000 pay-TV subscriptions in the Dominican Republic, with América Móvil’s Claro owning over half of them.

Claro, which owns the former public telco CODETEL, delivers pay-TV across the island through both cable and satellite via the recently launched Star One C4.

But the market is not purely in the hands of the America Móvil operator, as the other three largest players – Tricom, Aster and Wind – own, together with Claro, 83.56% of the market, with the rest controlled by 48 small licensed operators which work at a local level.

These leading four pay-TV operators have driven the 5% growth experienced between June 2015 and June 2016, according to Indotel. However, local operators have seen a 27.74% drop in subscription figures during the same period.
Tweet