Time to launch PEN streaming network | Programming | News | Rapid TV News
By continuing to use this site you consent to the use of cookies on your device as described in our privacy policy unless you have disabled them. You can change your cookie settings at any time but parts of our site will not function correctly without them. [Close] 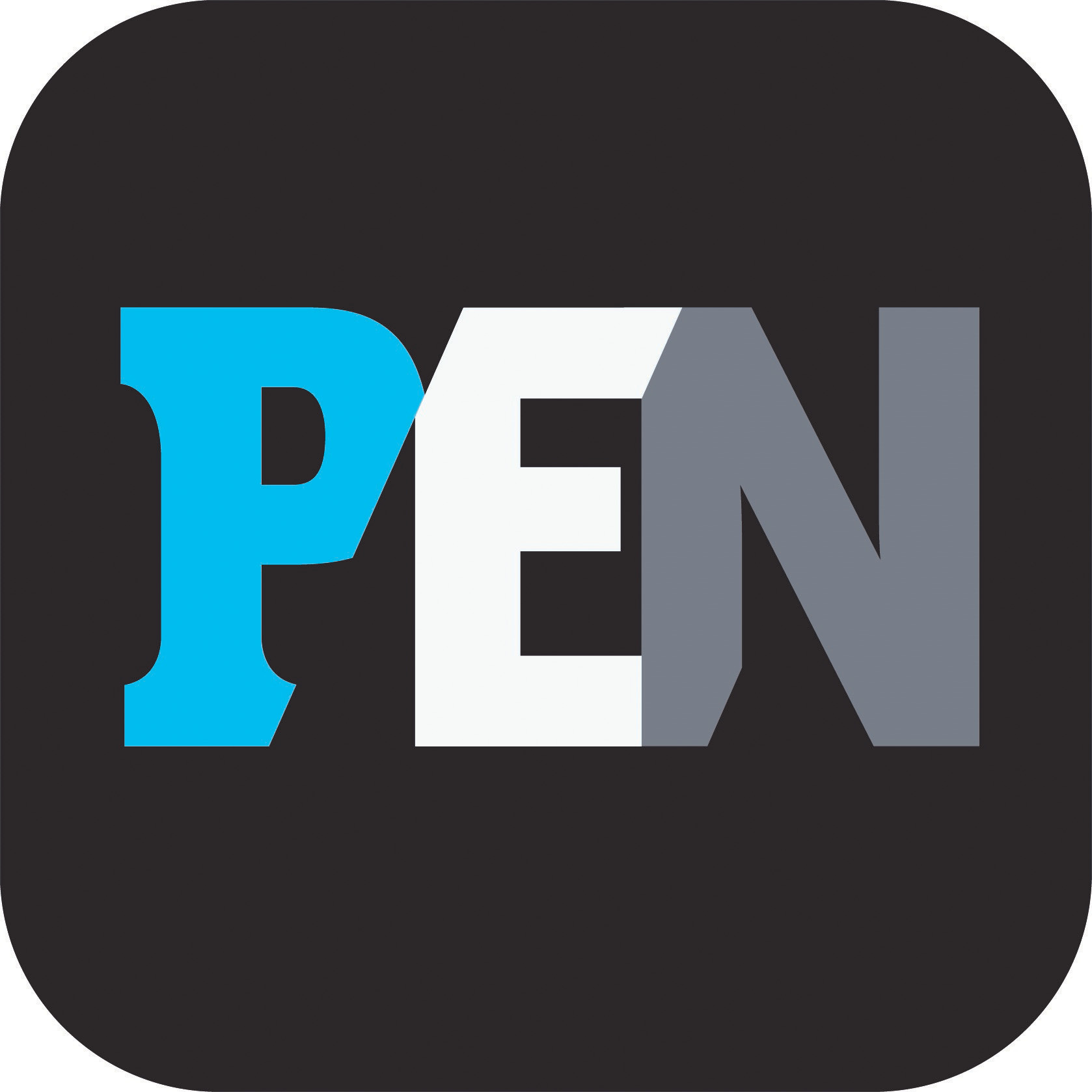 PEN will offer viewers a long-form programming format of daily exclusive celebrity, pop culture, human interest and lifestyle series, specials and live event coverage from People and Entertainment Weekly (EW). More than 300 hours of new programming are planned for the network’s first year, with 14 original shows and specials premiering during PEN’s launch month. Viewers will also have access to an extensive library of on-demand video featuring many of Time Inc’s most popular, award-winning programmes, series and specials.

The network has distribution with Amazon Fire TV, Google Chromecast, Comcast’s Xfinity, Xumo and PlutoTV. PEN will also be available on Roku Players, and iOS (available on iPhone, iPad, and Apple TV) and Android mobile devices.

“PEN is designed to be a network for the future with its premium long-form video delivered directly to consumers through multiple platforms and channels,” said Rich Battista, president, Time Inc Brands. “We have a strong foundation of outstanding original programming and partnerships with leading multiplatform distributors and blue chip advertising partners from day one. We are excited to lead Time Inc and the industry into the free, ad supported OTT space.”