Zee Mundo brings Bollywood to US Hispanic viewers | Programming | News | Rapid TV News
By continuing to use this site you consent to the use of cookies on your device as described in our privacy policy unless you have disabled them. You can change your cookie settings at any time but parts of our site will not function correctly without them. [Close]

Zee is launching what it claims is the first Spanish-language Bollywood movie channel in the US via the Dish Latino pay-TV service. 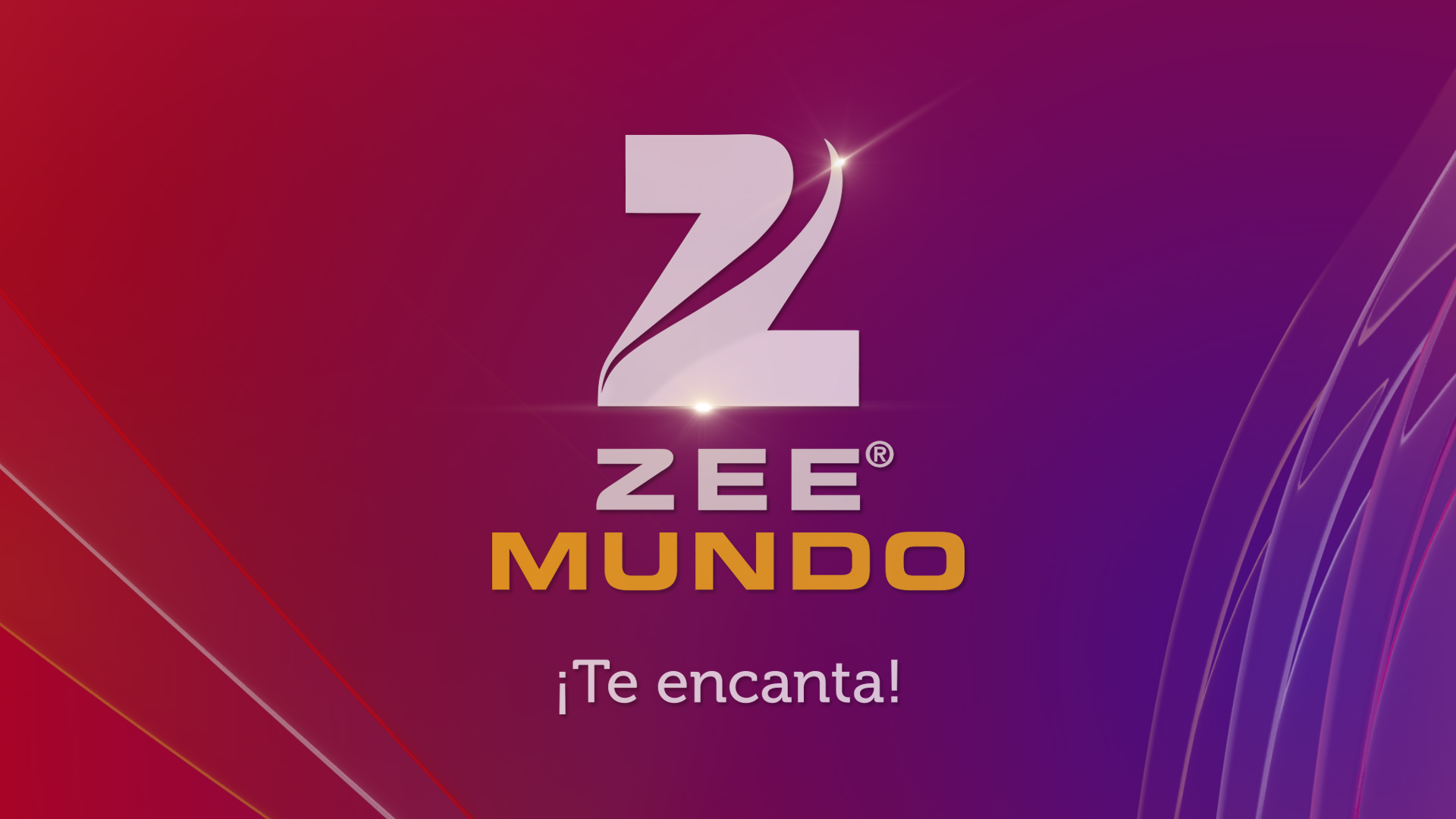 “Both the markets share strong cultural similarities in terms of family structure, socio-economic conditions, food, music, art and culture. We are confident that Zee Mundo’s programming will cross frontiers with storylines and themes that are relatable to the Hispanic audiences. With Zee Mundo, we have an exclusive Hollywood-quality product that is designed to attract and captivate pay-TV subscribers through the best of Bollywood productions,” said Amit Goenka, CEO – International Broadcast Business, Zee Entertainment Enterprises Ltd (ZEEL).

Once the channel becomes established in the US, Zee Mundo will expand into other LATAM markets including Mexico, Argentina, Colombia, Peru and Chile, said the Indian broadcaster.

Rajeev Kheror, president – strategy, International Business, ZEEL, added: “With top-rated, worldwide blockbuster masterpieces, our goal is to make Zee Mundo an entertainment destination like nothing the Hispanic market has ever witnessed or imagined before. Zee Mundo will bring Zee’s entire library of HD movie titles to Latino audiences across the US, meticulously dubbed in Spanish, crossing five genres (action, romance, suspense, drama and comedy) and featuring some of the world’s biggest movie stars including Priyanka Chopra, Shah Rukh Khan, Anil Kapoor, and Irrfan Khan.”