teleSUR conflict strains Argentina-Venezuela relationship | Broadcast | News | Rapid TV News
By continuing to use this site you consent to the use of cookies on your device as described in our privacy policy unless you have disabled them. You can change your cookie settings at any time but parts of our site will not function correctly without them. [Close]

Venezuela-based channel teleSUR is leaving Argentina’s television network, as its relationship with the country’s government seems to have broken down. 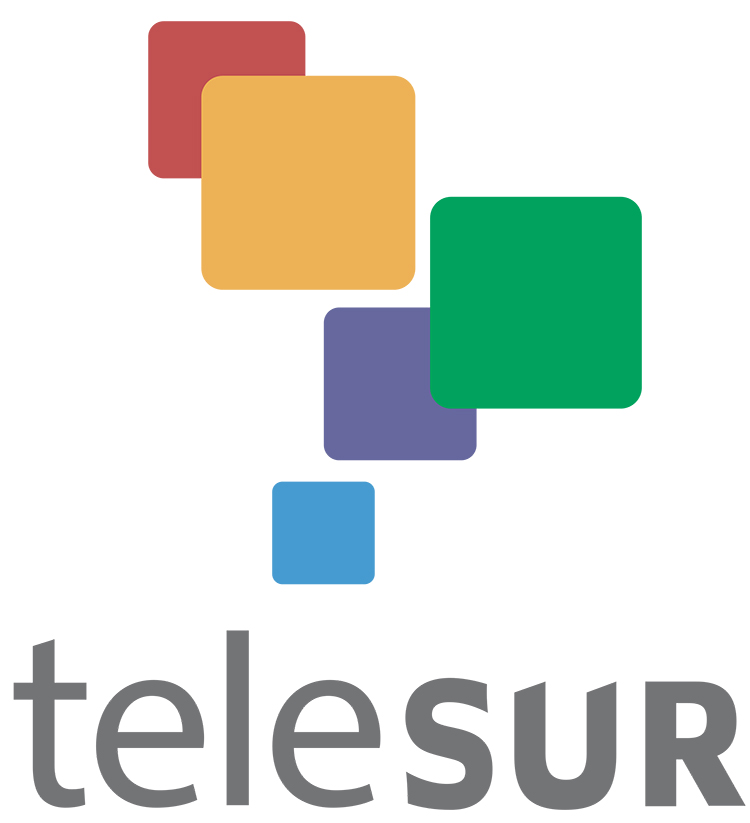 Earlier this week, teleSUR president Patricia Villegas was said to have tried one more time to convince the Argentinian authorities to keep their 16% share of the channel and make it possible for teleSUR to be broadcast across the country.

Argentina’s government answered teleSUR’s petition initiating the process to break the contract as a shareholder, even though this agreement is due to end by the end of October.

The authorities have already awarded ArgenTV with a free-to-air signal to replace teleSUR.

teleSUR was originally designed in Venezuela by Hugo Chávez's government in 2005, then becoming a multi-state-owned network in which Venezuela, Cuba, Bolivia, Nicaragua, Uruguay and Argentina participated.

Argentina’s government has based its decision on its austerity and plurality plan for public media. “Our country had no decision about content or the signal's management,” said Hernán Lombardi, Argentina’s minister for media and public content.