Telefónica aims for total fibre coverage in Spain by 2020 | IPTV | News | Rapid TV News
By continuing to use this site you consent to the use of cookies on your device as described in our privacy policy unless you have disabled them. You can change your cookie settings at any time but parts of our site will not function correctly without them. [Close]

Telefónica aims for total fibre coverage in Spain by 2020 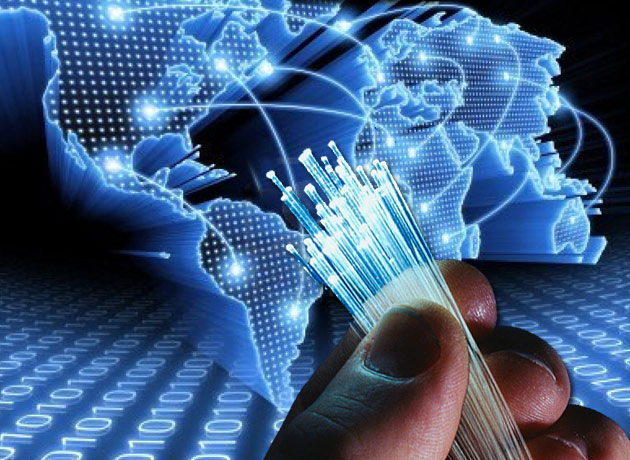 Seen as the leading technology to offer convergent packages, including IPTV and advanced video services such as over-the-top (OTT), streaming and video-on-demand (VOD), fibre has become key in Telefónica’s future in Spain.

According to Luis Miguel Gilpérez, Telefónica Spain’s president, the provider will reach 20 million homes with FTTH by the end of next year, three years after which, it will reach 25 million access points.

In fact, Telefónica’s forecast exceeds the official figures, which cite there being 18.35 million homes in Spain.

Currently, the telco claims to have connected 16 million homes to its fibre network, thus reaching the largest number of potential subscribers. Telefónica will also have to offer network access to its competitors, Vodafone-ONO and Orange-Jazztel, which are also deploying their own fibre infrastructures.

“Spain has a very good starting point thanks to the telecom industry’s investment effort, particularly from Telefónica’s side. Between 2010 and 2015, we have invested around €12 billion,” Gilpérez told news agency Europa Press.
Tweet