Mexico preps virtual DTT reorganisation | Broadcast | News | Rapid TV News
By continuing to use this site you consent to the use of cookies on your device as described in our privacy policy unless you have disabled them. You can change your cookie settings at any time but parts of our site will not function correctly without them. [Close] 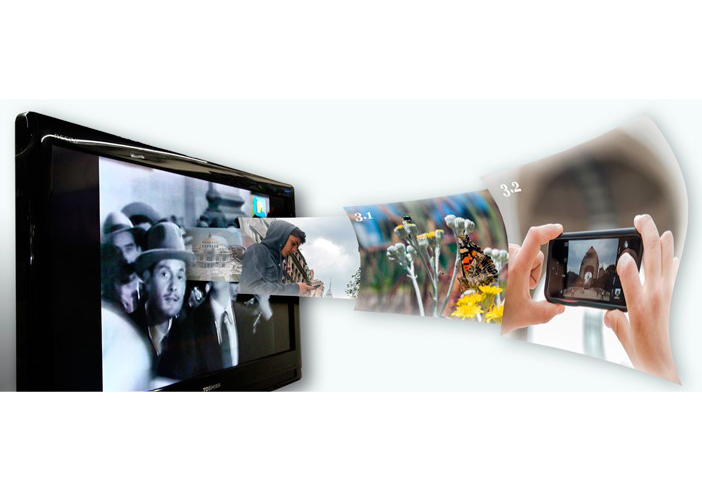 Each network has been given the same virtual identification for the whole country. According to the document released by the IFT, Televisa’s Las Estrellas has been awarded with the second virtual channel, Cadena 3 with the third and Canal 5 the fifth.

“This decision is intended to clarify and simplify DTT reception and programming for Mexico’s viewers,” said the telecom authority. Along with the virtualisation, the IFT has launched a campaign in order to explain how to adjust TVs and set-top boxes (STBs) to the new identification system.

Using the virtual channels will be mandatory from 27 October. Before that, every network should properly inform the audience about the changes.

This move also intends to strengthen DTT’s presence among Mexicans, as the digital technology has not been welcomed as expected. Latest reports show that nearly 25 million people have no access to FTA TV through DTT, even though analogue broadcasts were switched off 31 December 2015.