Telenovelas still fuel Televisa’s LATAM reign | Programming | News | Rapid TV News
By continuing to use this site you consent to the use of cookies on your device as described in our privacy policy unless you have disabled them. You can change your cookie settings at any time but parts of our site will not function correctly without them. [Close]

Just as it plans to minimise soap opera production to focus on more current formats, Televisa’s telenovelas remain the charm for Latin Americans. 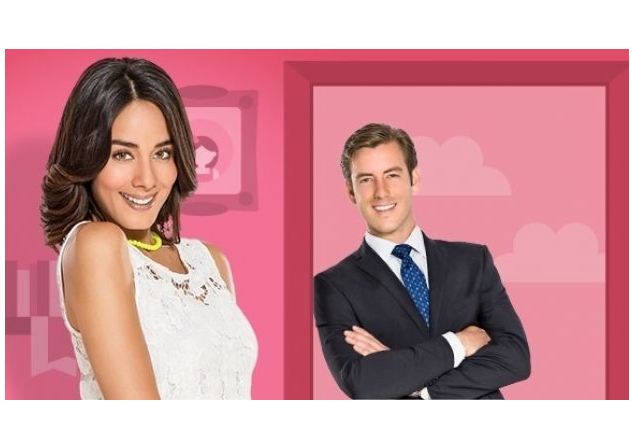 Pasión y Poder, a remake of a 1988 series which premiered in Mexico a year ago, recently aired on Venezuela’s Venevisión, reaching an average 16.8% share. The Cisneros-owned network is the latest stop for the 136-episode telenovela, which has already aired on 27 channels around the world, including Univision (US), Mega (Chile), Canal 9 (Argentina) and Nova (Spain). It also premiered La Vecina last year on Televisa’s free-to-air network, El Canal de las Estrellas (now renamed Las Estrellas), and last month aired on Panama’s Telemetro, reaching a 25.3% average share in the Central American country.

The soap opera has been broadcast before in most of LATAM territories, including Argentina, Chile and Venezuela, and in the US, following Televisa’s partnership with Univision.

Un Camino Hacia el Destino, one of the latest productions of the Mexican production house, has been airing in Colombia, Venezuela, the Dominican Republic and Mexico as well as Sweden, Belgium, the UK and Spain. Its latest slot, on Peru’s América TV, got a 22.6% average share.

While it seems to keep cashing in on the telenovela format, Televisa claims to be redirecting its production efforts to more up-to-date formats: “shorter stories, agile plots and higher quality productions,” the company has stated.