55 million watch Olympics on smartphones across LATAM | Mobile | News | Rapid TV News
By continuing to use this site you consent to the use of cookies on your device as described in our privacy policy unless you have disabled them. You can change your cookie settings at any time but parts of our site will not function correctly without them. [Close]

Rio 2016 has been the most mobile Olympics ever in Latin America, where 55 million smartphones followed the event. 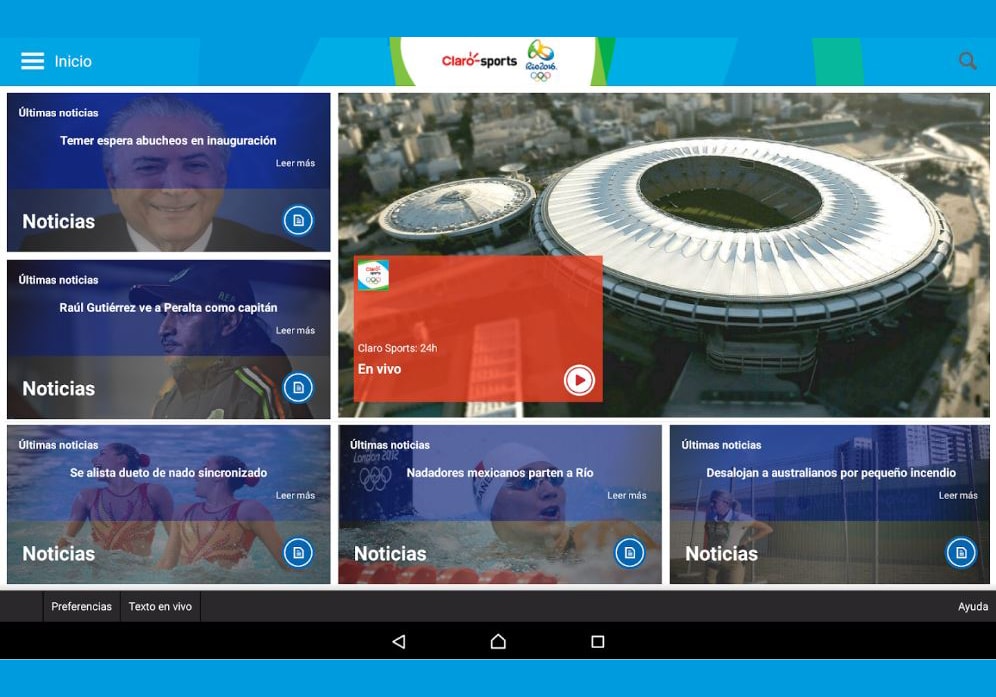 “64% of digital viewers used a smartphone, 24% a computer and 12% a tablet,” said Ayud. “The numbers are impressive, even overwhelming.”

According to Claro Sports’ director, the numbers point to the boom in mobile video experienced between London 2012 and Rio 2016 as three million smartphones were used in Latin America to watch Olympic-related content.

The statistics also clearly show which audience group mainly used mobile devices to follow the Olympics: millennials. “Over 70% of Rio 2016 YouTube viewers were between 18 and 35 years old,” concluded Ayud.

91 million videos were watched through the Claro Sports app - a huge success for the América Móvil company which decided to stream the Olympics free on mobiles across the entire region.