Majority of Netflix subscribers to be outside US by 2018 | Media Analysis | Business | News | Rapid TV News
By continuing to use this site you consent to the use of cookies on your device as described in our privacy policy unless you have disabled them. You can change your cookie settings at any time but parts of our site will not function correctly without them. [Close]

Majority of Netflix subscribers to be outside US by 2018

The aggressive territory expansion push by subscription video-on-demand (SVOD) leader Netflix will see subscriber numbers head towards the 100 million mark by 2018, which will also see a tipping point in terms of where customers are. 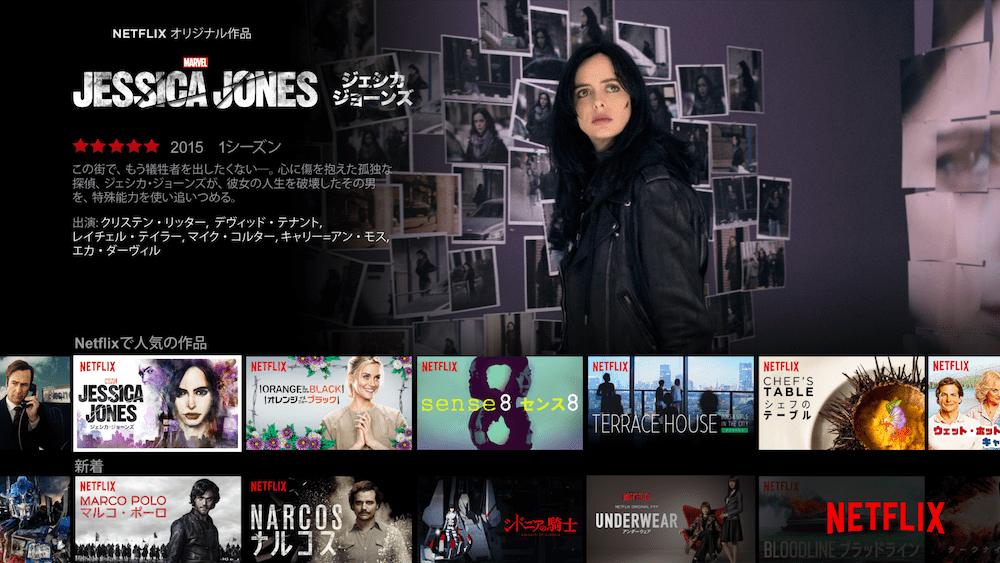 According analysis by IHS Markit, the total number of Netflix subscribers grew 30% between 2014 and 2015 and is forecast to grow 21% in 2016 as territorial expansion reaches its peak. If this pace is maintained, the analysis projects that by 2018 Netflix will break the 100 million subscriber mark.

Delving deeper into the international markets, the data suggests that by the end of 2016, unsurprisingly, Western Europe will be the leading region for Netflix outside the US, driven by strong UK take-up that will lead to over six million subscribers, supported by the Netherlands and Nordic regions which will have a combined market of 5.4 million subscribers. Germany, despite strong competition from Amazon Prime and free TV, is expected to reach 2.2 million paying subscribers by the end of 2020.

Looking at how such markets are monetised, IHS Markit predicts that by 2020, Netflix global revenues will reach $13 billion, with 53% accounted for by Netflix non-US markets. As a result of the SVOD firm continuing with localisation and development of new territories through 2017 and 2018, the analyst forecasts new territories to grow their paying membership base by 133% and 62 %in 2017 and 2018, respectively. By 2020, subscribers in countries rolled out in 2016 will likely represent a quarter of all international subscribers, reaching 19 million.

“At the moment, Netflix has 79.9 million total paying subscribers,” explained Irina Kornilova, senior analyst at IHS Technology. “By 2018, international subscribers will overtake the number of subscribers in the US for the first time, and by 2020, Netflix will have 75 million international subscribers. With the worldwide launch, Netflix has launched a platform upon which it can build and differentiate the service to fit specifics of every region in the future. Netflix is starting this localisation process in Poland and Turkey this year. Subscribers in these countries can expect an addition of local languages to the user interface, subtitles and dubbing of content. This will help drive new subscriber numbers dramatically.”