Paraguay plans to tax OTT providers | OTT | News | Rapid TV News
By continuing to use this site you consent to the use of cookies on your device as described in our privacy policy unless you have disabled them. You can change your cookie settings at any time but parts of our site will not function correctly without them. [Close] 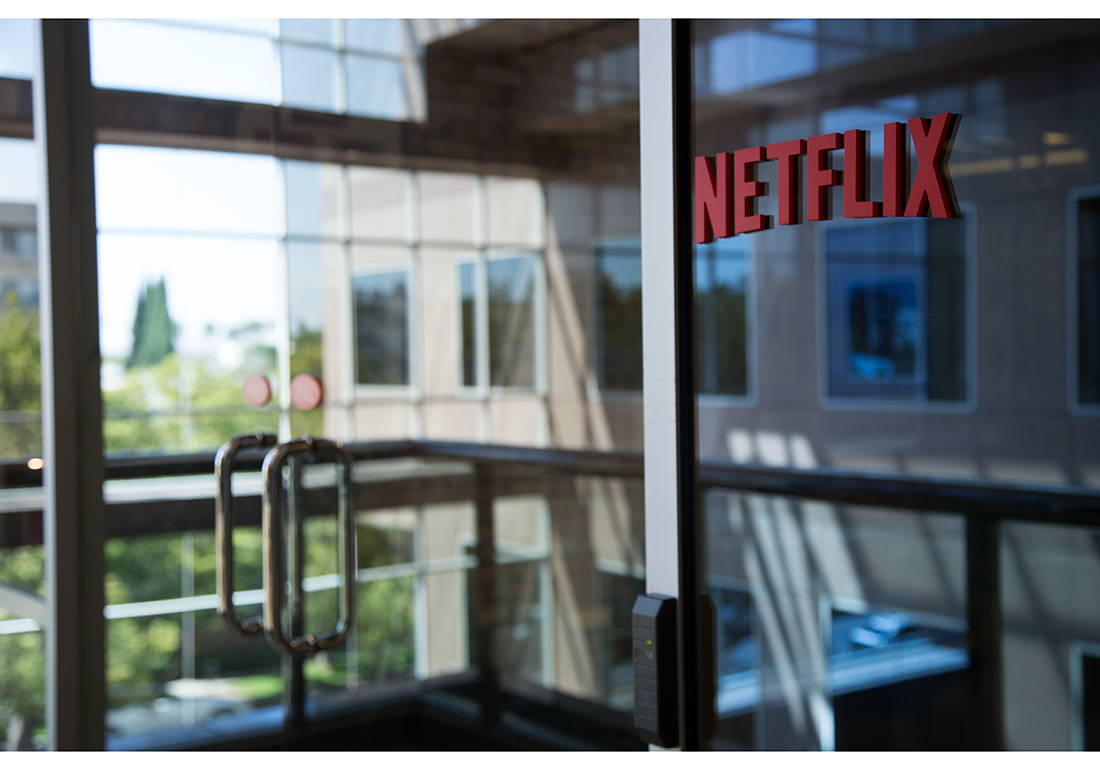 According to Durand, the law won’t be a traditional media regulation, as this is banned by the constitution, but rather a law intended to fill the gap between regulated pay-TV operators and online service providers. He cited Netflix as a case in point, as the American subscription video-on-demand (SVOD) service doesn’t pay the same taxes as local cable companies.

During CERTAL, held in the Paraguayan capital Asunción, many official voices pointed out the need for an OTT regulation in Latin America which guarantees competition.

In fact, Paraguay is not the first country to consider regulating a booming OTT industry. Argentina tried to do so locally in Buenos Aires in 2014, and Brazil is currently debating the necessity of a specific law for VOD platforms.
Tweet