RTVE faces complaints regarding ‘chaotic’ Rio 2016 broadcasting | Broadcast | News | Rapid TV News
By continuing to use this site you consent to the use of cookies on your device as described in our privacy policy unless you have disabled them. You can change your cookie settings at any time but parts of our site will not function correctly without them. [Close]

Despite its impressive promises regarding its Olympic broadcasting, RTVE is facing complaints from viewers during the first week of Rio 2016. 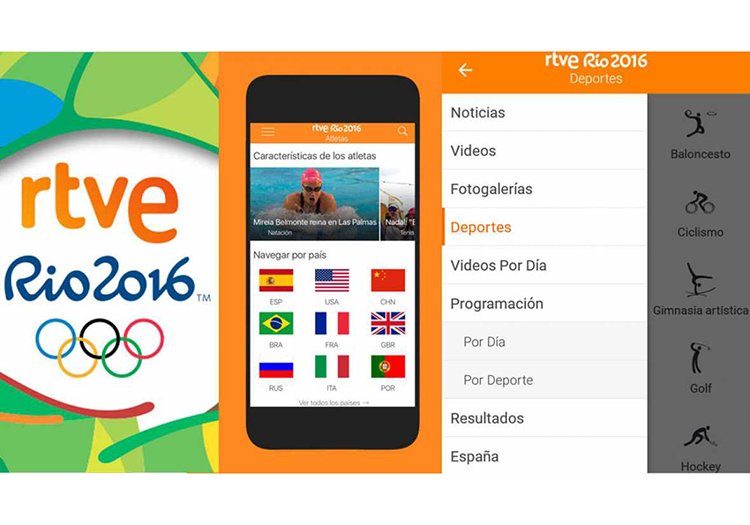 Spain’s public broadcaster had prepared its most ambitious coverage for the Olympics, with up to three simultaneous linear free-to-air (FTA) networks, 19 live streaming feeds for connected devices and a powerful app for mobile screens. But the plan isn’t working as expected.

Viewers have been complaining about chaotic broadcasting, switching from one competition to another mid-stream, interrupting fan-favourite games to show other second-tier competitions and swapping programming between the three linear networks without changing the schedule.

And the online coverage is not helping to calm down sports fans. Through the Botón Rojo app which offers video-on-demand (VOD) and live streaming for mobile and connected devices, RTVE has 19 active feeds from Rio de Janeiro. But the channels are reported to be failing, not streaming what they were supposed to and even repeating the same competition through different feeds.

Last but not least, RTVE is having geo-localisation issues, which are impeding access from within the country’s border, as some devices are placed abroad by the app.

With a 120-people team based in Brazil and 140 more working in Spain, RTVE had promised users the most comprehensive coverage ever, with over 4,500 hours of live programming and 6,000 hours available on-demand.