Kudelski, Hulu resolve patent litigation | Major Businesses | Business | News | Rapid TV News
By continuing to use this site you consent to the use of cookies on your device as described in our privacy policy unless you have disabled them. You can change your cookie settings at any time but parts of our site will not function correctly without them. [Close]

In the third move of its kind in recent weeks, owner of the NAGRA content protection brand Kudelski has settled a patent litigation battle with a leading US provider. 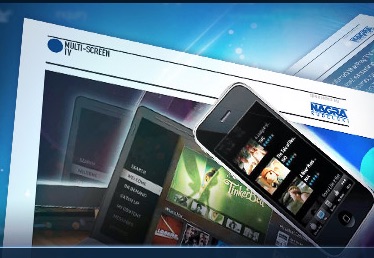 After burying the hatchet with Apple and Yahoo, Kudelski has announced that, due to its agreement with RPX Corp — an American worldwide provider of patent risk management services — as well as the OTT company’s similar membership, all its pending patent litigation between Hulu and the Kudelski Group will be dismissed.

Under the terms of the agreement, RPX will receive the right to sublicense a limited number of companies to Kudelski Group patents. Kudelski will receive an upfront payment, mutual patent risk clearance, and a future transfer of patents from RPX. Additionally, Kudelski has joined the RPX client network.