Second screen key for LATAM Olympics advertising | Second Screen | News | Rapid TV News
By continuing to use this site you consent to the use of cookies on your device as described in our privacy policy unless you have disabled them. You can change your cookie settings at any time but parts of our site will not function correctly without them. [Close] 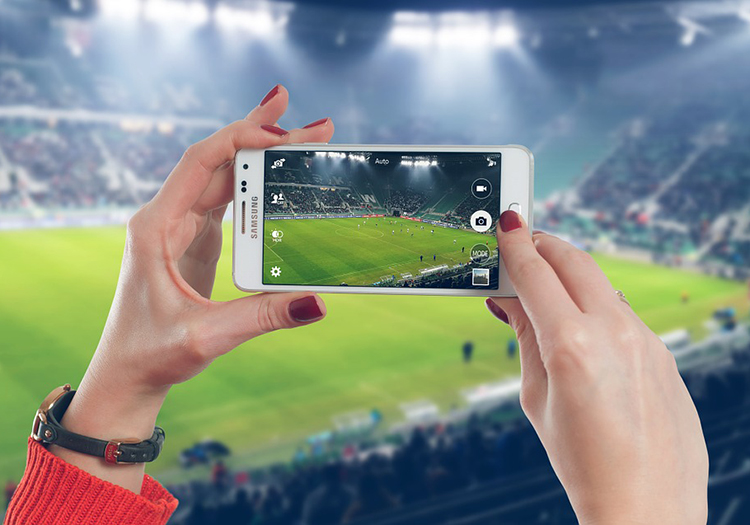 The IAB analysis of data from CensusWide’s Teads shows that over eight in ten Latin American football fans consumed online content through their smartphones while watching live games of the Copa América in June.

The research, carried out in Mexico, Brazil, Colombia and Argentina, found that 73% of viewers used second-screen platforms and 82% checked social media while watching football. Not only that, but during the hour following each game, 75% of Latin American fans used the Internet to check out match-related content.

According to the IAB, these findings should be kept in mind with the start of the Rio 2016 Olympics. “Relevant online content, created by premium editors, should be a natural goal for brands and advertisers,” said Eric Tourtel, senior VP, Latin America, Teads. “Thanks to the tools allowing target selection both by context and programming, online content will be key for advertisers looking to real-time success.”

As audiences are passionate about sports across the entire region, the advertising association sees the Olympics as an opportunity to increase brand engagement and awareness, not only on TV, but through online video sites.

“In order to connect with these audiences, particularly with football fans, brands have to understand how people behave on the Internet, so they can take smarter decisions,” added Eric Torutel.
Tweet