Megacable eyes next-generation video across Mexico | Pay-TV | News | Rapid TV News
By continuing to use this site you consent to the use of cookies on your device as described in our privacy policy unless you have disabled them. You can change your cookie settings at any time but parts of our site will not function correctly without them. [Close]

After testing the service in two medium-sized cities, Mexico’s Megacable is planning the main launch of XView, a pay-TV service which includes cloud features and video-on-demand (VOD). 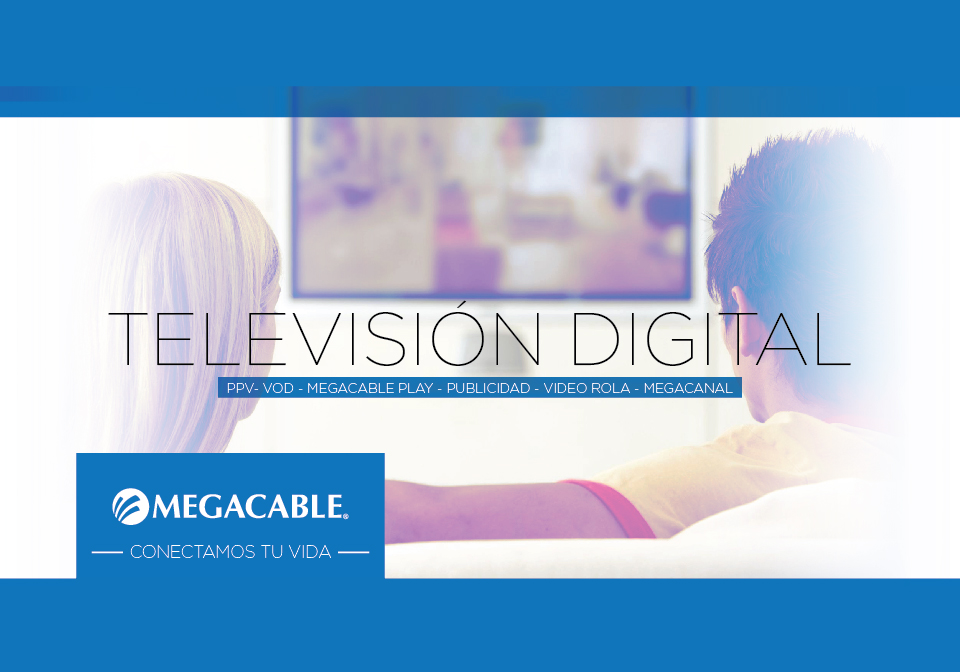 Announced during its quarterly results’ presentation, the launch of XView will be soon carried out in Guadalajara, where Megacable is headquartered, and Puebla, followed by other areas the company covers.

The announcement arrives just as Megacable exceeds the three million subscriber mark across the country, after adding 39,000 subscriptions during Q2 2016. Although growth has stabilised during the last quarter, the cable company has increased its subscriber base by 17% during last year, adding almost half a million pay-TV customers.

Video is by far Megacable’s most profitable business, followed by broadband. During Q2 2016, the company invoiced over $225 million, achieving a $44 million net profit.
Tweet