Arqiva to enable HD delivery for S4C | Infrastructure | News | Rapid TV News
By continuing to use this site you consent to the use of cookies on your device as described in our privacy policy unless you have disabled them. You can change your cookie settings at any time but parts of our site will not function correctly without them. [Close] 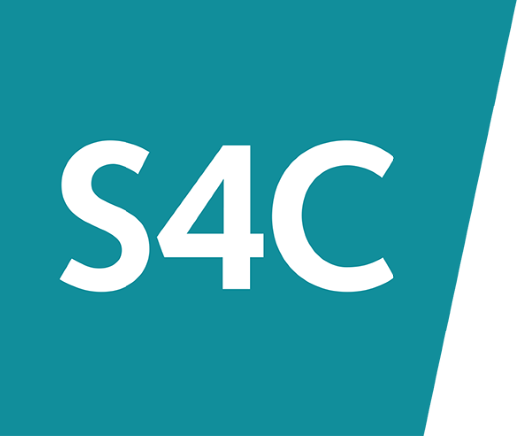 S4C HD launched on 7 June 2016, three days prior to coverage of the UEFA Euro 2016 Championships, which saw the Welsh national team reach the semi-finals and attracted an audience of over 416,000 football fans throughout the course of the competition.

Delivered by Arqiva’s spot-beam satellite technology, the channel is available on Sky and Freesat in Wales and the rest of the UK as well as on-demand platforms, including the BBC iPlayer. The new service has the remit to deliver high definition, Welsh-language broadcast coverage watched by over 629,000 viewers a week on- and offline.

“HD is important for TV viewers in 2016,” explained S4C chief technical officer Steve Cowin. “It is something that audiences both expect and deserve. The fact that we were able to do this in time for the UEFA 2016 Euro Championship was very important for us. We’re pleased to be extending our partnership with Arqiva to include the delivery of this HD option. From day one the HD stream was nearly faultless, meaning minimal alterations during transmission testing and final deployment within a short time period.”

Added Arqiva managing director of satellite and media, David Crawford: “We pride ourselves on delivering high quality, reliable satellite solutions, and consider service excellence and client support core aspects of our DNA. Having delivered S4C in SD via DTT broadcast for many years, we’re delighted that the channel has confirmed its confidence in [our] expertise by extending its HD business.”