Twitter to launch live streaming partnership for major league baseball and hockey | Social TV | News | Rapid TV News
By continuing to use this site you consent to the use of cookies on your device as described in our privacy policy unless you have disabled them. You can change your cookie settings at any time but parts of our site will not function correctly without them. [Close]

In a further expansion of its forays into TV and video, social media giant Twitter is to live stream weekly out-of-market games from Major League Baseball (MLB) and the National Hockey League (NHL). 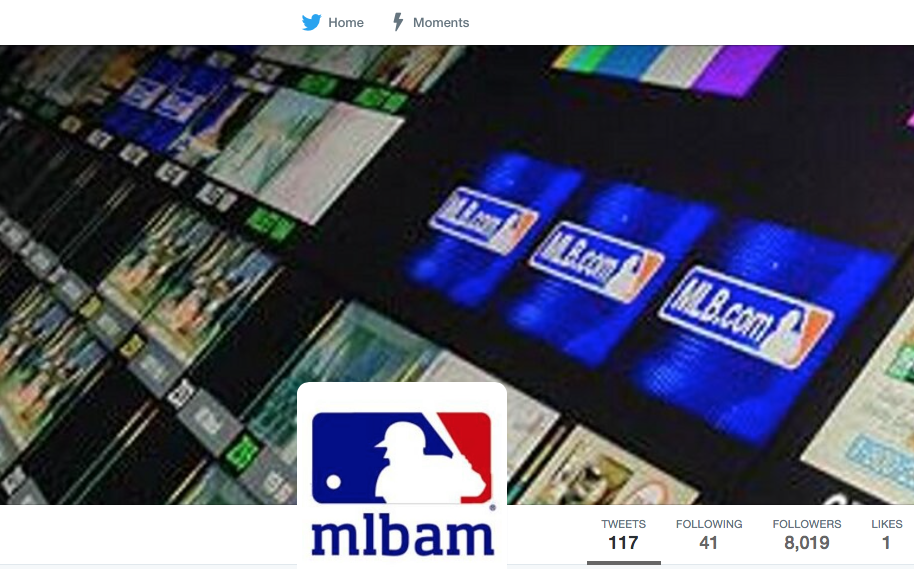 In addition, the over-the-top (OTT) network 120 Sports will also produce an exclusive, nightly multi-sports highlights show called The Rally, the first show of its kind to be streamed live on Twitter. “Twitter is the fastest way to see what's unfolding in MLB and the NHL,” said Anthony Noto, Twitter's chief financial officer. “MLBAM has pioneered streaming live digital video and we could not be more excited to partner with them on live games as well as The Rally, giving our audience the live sports events they are already talking about on one screen on Twitter.

Added Kenny Gersh, MLBAM's executive vice president, business: “Twitter has long been a great partner and platform for both baseball and hockey fans as they follow their favourite teams and players every day. We know fans will embrace what this wide-ranging partnership brings – expanded and reliable access to live baseball and hockey and the introduction of Twitter's first daily live highlight show delivered intuitively to a platform where they're actively engaged with the games.”

“Twitter has become a crucial forum and engagement tool for hockey fans to enhance their NHL viewing experience and stay connected to the game on and off the ice,” Stephen McArdle, NHL executive vice president of digital media and strategic planning, also remarked. “We are excited that fans will now be able to enjoy live NHL games through our partnership with Twitter.”
Tweet