UK regulator slams BT Openreach but stops short of break up | Infrastructure | News | Rapid TV News
By continuing to use this site you consent to the use of cookies on your device as described in our privacy policy unless you have disabled them. You can change your cookie settings at any time but parts of our site will not function correctly without them. [Close]

To provide a much needed increase in quality of service, UK telecoms regulator Ofcom is proposing that BT’s Openreach division, which runs the nation’s broadband networks, should operate as a distinct company. 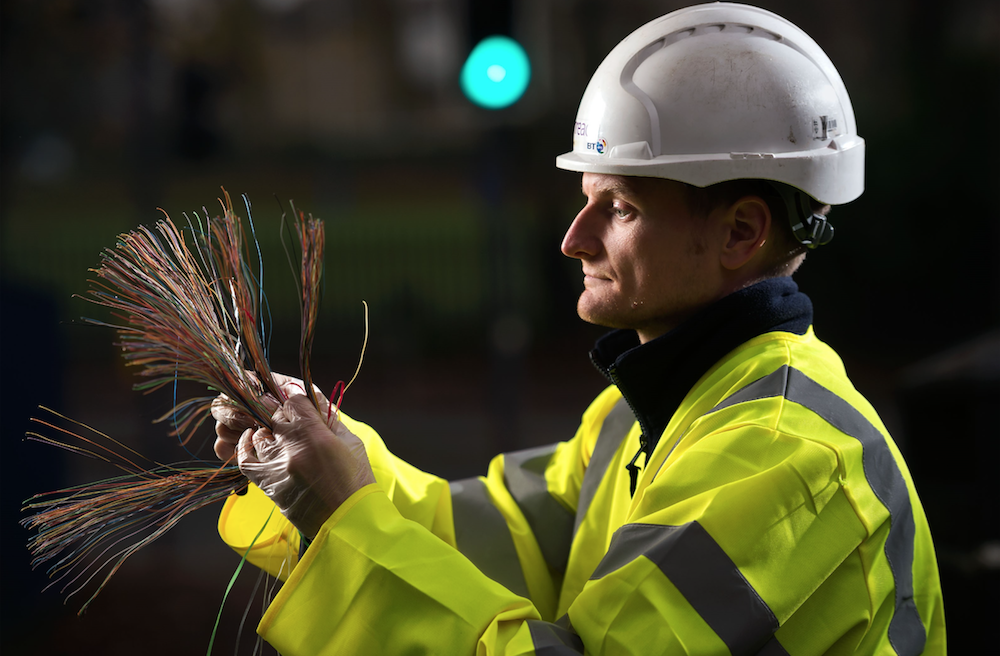 Stopping short of calling for an entire split from its parent company, Ofcom believes that a more independent Openreach would offer greater choice of broadband networks, including fibre connections to homes and offices; better quality of service across the whole industry; and better broadband and mobile coverage for people and businesses.

The proposal comes five months after the regulator first announced that it was putting Openreach’s operations under the microscope. Openreach’s current structure was introduced by Ofcom in 2005 and it currently develops and maintains the UK’s main telecoms network used by telephone and broadband providers such as Sky, TalkTalk, Vodafone and BT Consumer. Yet even though Openreach has legal obligations to offer the same products to all customers on the same terms, BT still retains influence over its significant decisions. Ofcom noted that BT has an incentive to make these decisions in the interests of its own retail businesses, rather than BT’s competitors, which can lead to competition problems.

In Ofcom’s proposed model Openreach would be a legally separate company within BT Group, with its own articles of association. Openreach and its directors would be required to make decisions in the interests of all Openreach’s customers, and to promote the success of the company.

Ofcom added that Openreach’s chief executive should be appointed by, and accountable to, the Openreach board – not the BT Group and that there should be no direct lines of reporting from Openreach executives to the BT Group, unless agreed by exception with Ofcom.

In terms of performance, Ofcom further proposes that Openreach should own its physical network. This, it believes, would allow the Openreach board to make decisions that depend on investing in, and looking after, Openreach’s assets.

Yet in a barb at BT, Ofcom made it clear that if Openreach cannot achieve decisions for the good of the wider telecoms industry and its customers, it will reconsider whether BT and Openreach should be split into two entirely separate companies, under different ownership.