Movistar OTT taken to Telefónica’s Peruvian powerhouse | OTT | News | Rapid TV News
By continuing to use this site you consent to the use of cookies on your device as described in our privacy policy unless you have disabled them. You can change your cookie settings at any time but parts of our site will not function correctly without them. [Close]

Telefónica’s over-the-top (OTT) platform for LATAM, Movistar Play, has been enabled in Peru, the last big market included in its expansion list and the telco’s regional pay-TV powerhouse. 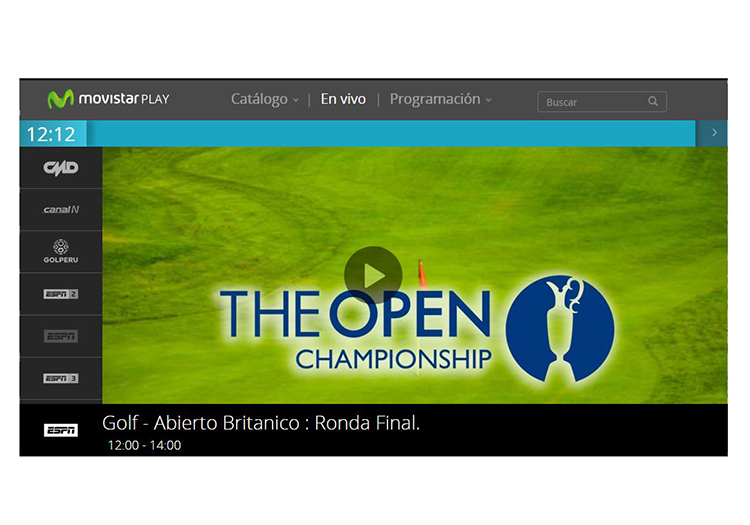 The Spanish company continues to extend its OTT footprint across Latin America, launching Movistar Play as an independent video service in a complicated market. In Peru, Telefónica owns nearly 70% of the 1.6 million legal pay-TV subs, but 1.5 million are also reported to be illegally getting pay-TV, both through pirate operators and the Internet.

With the Peruvian launch, Telefónica OTT plans a big advance, placing Movistar Play in every big market announced earlier this year. In fact, only launches in Ecuador and Nicaragua are expected for 2016.

Since February, Movistar Play, which was already available in Chile, Argentina and Brazil, has been launched in Uruguay, Costa Rica, El Salvador and Panama, and a similar service was recently rebranded in Colombia.

Movistar Play offers several live streaming channels (numbers change depending on the country) and a video-on-demand (VOD) catalogue for mobile and connected devices. Through this platform, the telco has also found an easier and less bureaucratic way to expand its video services in Latin America.