Viacom expands Vietnamese offer with new Nick block for YouTV | Deals | News | Rapid TV News
By continuing to use this site you consent to the use of cookies on your device as described in our privacy policy unless you have disabled them. You can change your cookie settings at any time but parts of our site will not function correctly without them. [Close]

The Asian subsidiary of the international division of global content giant Viacom has expanded its collaboration with Vietnam’s International Media Corp to launch the first Nickelodeon-branded block. 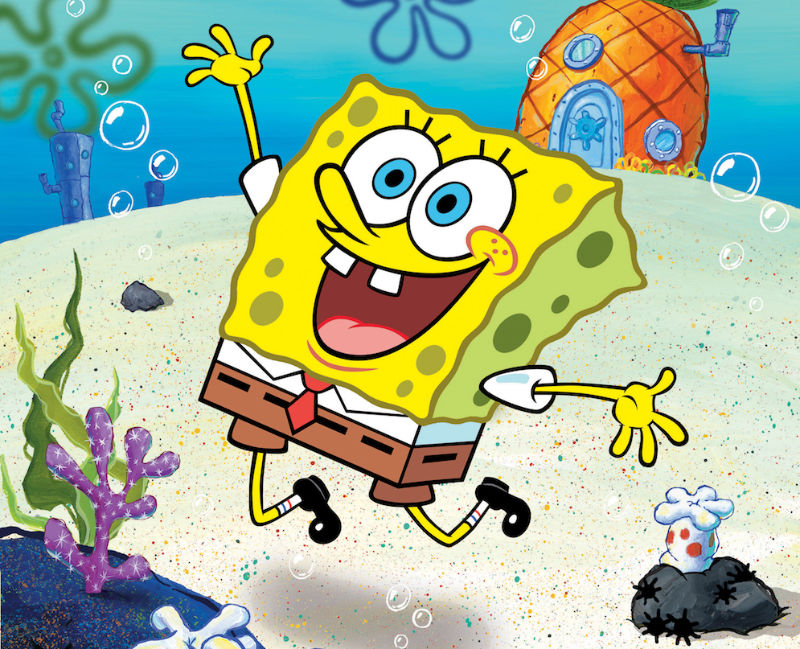 Viacom International Media Networks (VIMN) Asia has confirmed that by the end of September, its flagship kids’ cartoon show will now run on IMC’s free-to-air channel, YouTV. This will mena that over five million Vietnamese households who access the programme will be able to enjoy up to four and half hours of Nickelodeon content every day during the after-school hours on weekdays and the mornings during the weekends.

IMC currently has an existing collaboration with VIMN as a licensee partner for MTV Vietnam. “We are excited that YouTV will be the first to exclusively carry a Nickelodeon block in Vietnam,” commented executive chairman, Lam Chi Thien. “YouTV currently has a leading position in the Vietnamese market for families and this collaboration will provide significant added value for the kids’ programming line-up for our viewers.”