Sky New Zealand inks new deal with Prime for cinema-related shows | Deals | News | Rapid TV News
By continuing to use this site you consent to the use of cookies on your device as described in our privacy policy unless you have disabled them. You can change your cookie settings at any time but parts of our site will not function correctly without them. [Close] 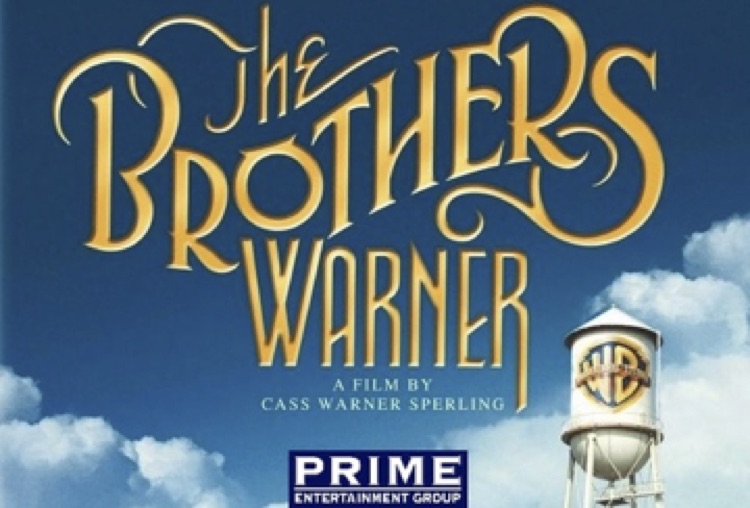 As part of the deal, Prime will offer what it calls its best-sellers of the moment including The Brothers Warner (1x52’), a portrait and saga of the four brothers that founded the major Hollywood Studio and The True Story of Angelina Jolie (1x52’), the acclaimed documentary about the renowned actresses of our times. Both shows have already been a success on channels such as Sundance Channel, Foxtel Australia, Société Radio Canada, SIC in Portugal, TVN Poland and ABS-CBN in the Philippines.

“Sky New Zealand has been a great partner since 2011, specially for all cinema-related shows for its multiple movie channels,” commented Prime Entertainment Group Managing Director David Freydt. “This is not our first deal together since we started our collaboration five years ago and it’s a great satisfaction to see that our shows are a success for the network.”