LATAM becomes key region for Netflix | Online Video | News | Rapid TV News
By continuing to use this site you consent to the use of cookies on your device as described in our privacy policy unless you have disabled them. You can change your cookie settings at any time but parts of our site will not function correctly without them. [Close]

Latin America is a key area for Netflix, at least regarding content, as 17 out of 20 countries with the largest catalogue are from the region. 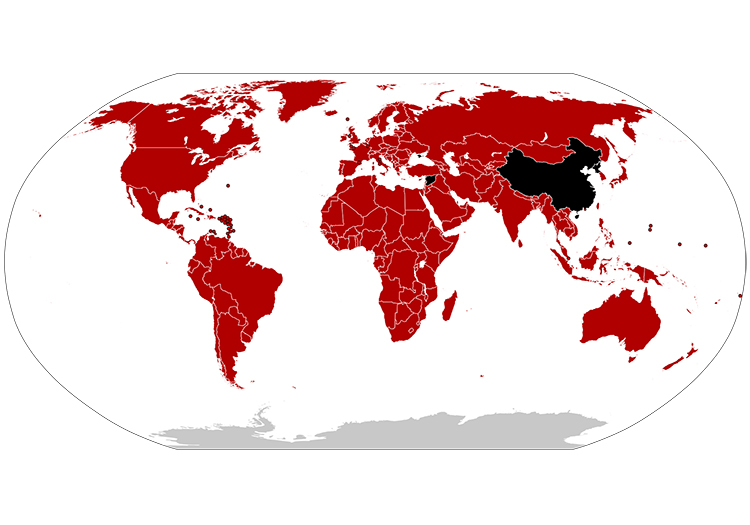 The subscription video-on-demand (SVOD) service has its best content offer in the US, where it also faces fiercer competition, according to a report from AllFlicks. However, the next 17 countries in the top 20 are in Latin America, ahead of other important territories like Canada and the UK.

Probably because of content availability, but also because Netflix has been running in Latin America for a long time, the SVOD service is the most popular over-the-top (OTT) option in the region. In fact, over one in three subscriptions to VOD are owned by Netflix, followed by América Móvil’s Claro video.

The OTT market in the region is experiencing a competition boom. Since January 2016, both Millicom Tigo and Telefónica are extending their VOD platforms (Tigo Play and Movistar Play) across the region, joining a pan-regional scenario in which local players also have something to say.