Arqiva adds DDT streams for BBC’s Rio coverage | Broadcast | News | Rapid TV News
By continuing to use this site you consent to the use of cookies on your device as described in our privacy policy unless you have disabled them. You can change your cookie settings at any time but parts of our site will not function correctly without them. [Close]

Only weeks away from the opening ceremony, the BBC has announced that it has enlisted Arqiva to extend Olympic footage across eight additional SD and HDTV DTT streams to viewers via the Red Button and on Freeview/YouView. 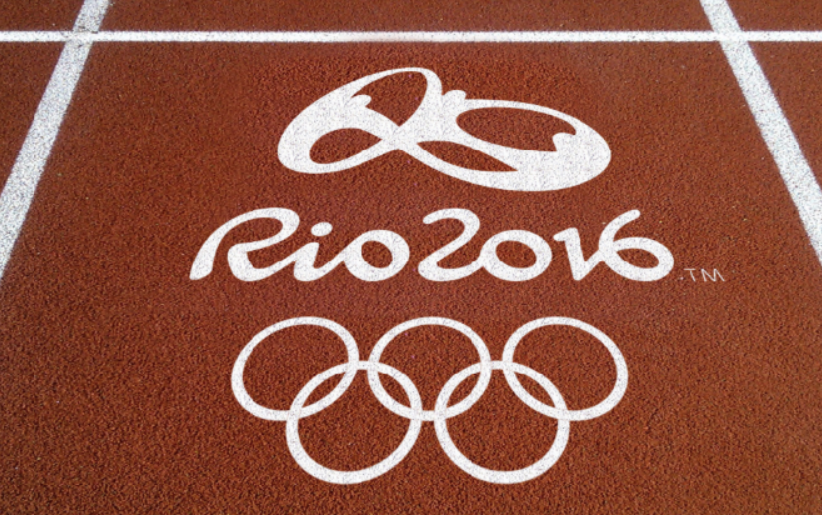 Arqiva will carry the DTT services through its COM8, one of Arqiva’s two DVB-T2 multiplexes, broadcast nationally in England, Wales, Scotland and Northern Ireland, with 76% population coverage. This contributes to the BBC’s commitment to bring more than 3,000 hours of live sporting action from the Rio games. The additional DTT services will launch on 5 August 2016 and be available throughout the period of the games until the 21 August 2016.

“Rio 2016 is a hugely important event and we’re delighted to help support the BBC deliver even more coverage to audiences,” commented Arqiva Mike Finchen, director of digital terrestrial television. “We have a long history of supporting the broadcast of major sporting events, including Wimbledon and the World Cup, and this experience is reflected in the quality of service we provide. Today’s deal is also a good proof point for our COM8 multiplex, which will be at full capacity during the games and is another demonstration of the on-going value of the DVB-T2 multiplexes to DTT viewers.”