RTVE warms up for Rio 2016 with virtual reality app | Broadcast | News | Rapid TV News
By continuing to use this site you consent to the use of cookies on your device as described in our privacy policy unless you have disabled them. You can change your cookie settings at any time but parts of our site will not function correctly without them. [Close]

RTVE warms up for Rio 2016 with virtual reality app

Spain’s public broadcaster RTVE has launched a virtual reality (VR) app through which it is releasing five Olympics-related short documentaries before Rio 2016 kicks off. 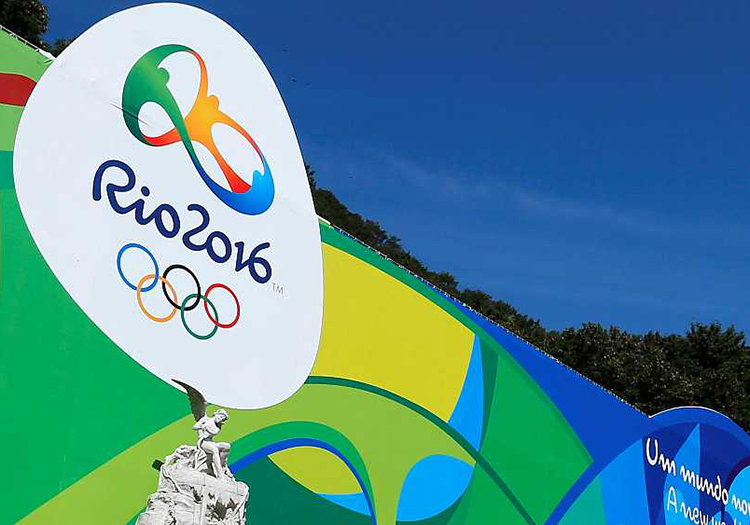 Co-developed with inMediaStudio, the app is RTVE’s first platform with immersive technology, although the broadcaster has previous experience with virtual reality, producing some VR content of its own.

All the characters, as well as their training tools, were 3D scanned to integrate them into the VR video and the interactive menu.

During the shooting, three 360° cameras, drone cameras and remote-controlled systems were used. Besides, sound was recorded and produced through a 360° system in order to increase the immersive experience.

RTVE, through its free-to-air HD channel Teledeporte, will be the official broadcaster of Rio 2016 Olympics in Spain.