Movistar aligns Colombian OTT with overall LATAM strategy | OTT | News | Rapid TV News
By continuing to use this site you consent to the use of cookies on your device as described in our privacy policy unless you have disabled them. You can change your cookie settings at any time but parts of our site will not function correctly without them. [Close]

Telefónica’s over-the-top (OTT) service in Colombia, Movistar Video, has been rebranded to Movistar Play, realigning it with the company’s strategy for Latin America. 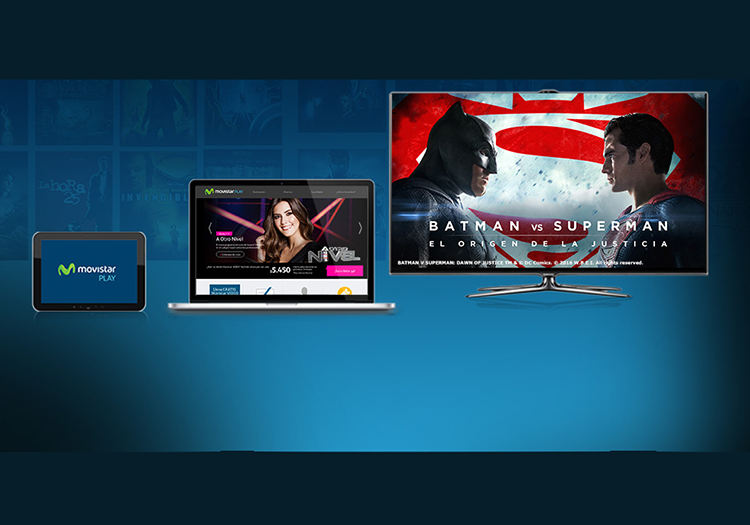 Both moves come a few months after Telefónica announced a major OTT expansion throughout Latin America, making video a spearhead of the telco’s presence in the region. Indeed, since it was announced last February, Movistar Play has landed in Uruguay, Costa Rica, El Salvador and Panama, and will soon arrive in Peru, Ecuador and Nicaragua. The service was already available in Argentina, Brazil, Chile and Colombia.

“We are working to create a unique experience for our clients, which is why we are adding new networks for all kind of audiences. Through this launch, we have 12 live streaming channels and over 2,500 titles on demand,” said Katiuska Veliz, manager, video and TV, Movistar Colombia.