Televisa streams LOGIN on blim | Second Screen | News | Rapid TV News
By continuing to use this site you consent to the use of cookies on your device as described in our privacy policy unless you have disabled them. You can change your cookie settings at any time but parts of our site will not function correctly without them. [Close]

Mexico’s Televisa has premiered LOGIN, season two of its second-screen series, on blim, the group’s streaming and video-on-demand (VOD) service. 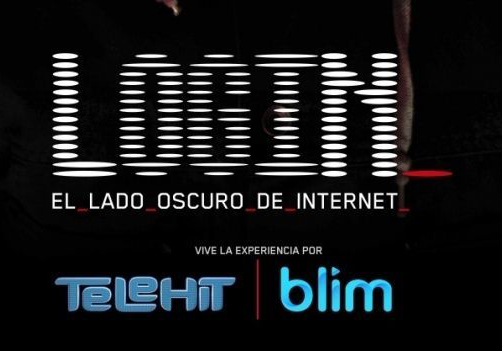 Originally produced for Telehit, Televisa’s music video network, and named LOGOUT, the second season has seen a change of name and now airs on the newly launched streaming platform to increase its reach.

The series, the first second-screen series from Televisa, can be followed and interacted with through a mobile app, the website telehit.com and the channel’s social networks.

“LOGOUT changed the way we presented series on TV and its app reached over 100,000 downloads during the first weeks on air,” said Guillermo del Bosque, director, Telehit. “We are sure this second season will catch the audience from the very beginning; there is no similar thing in Mexico.”

LOGIN has 15 episodes that tell the story of three detectives trying to catch a serial killer who publishes his kills on the deep Web. “The series has a first-class cast and it’s a completely new story, so viewers can follow it even if they didn’t see the first season,” explained Carlos Murguía, the series producer.