Copa América, Game of Thrones light up Chile’s screens and social TV | Social TV | News | Rapid TV News
By continuing to use this site you consent to the use of cookies on your device as described in our privacy policy unless you have disabled them. You can change your cookie settings at any time but parts of our site will not function correctly without them. [Close]

Over seven in ten Chilean TVs were switched on during Sunday night to follow the Copa America final and the last episode of Game of Thrones’ sixth season. 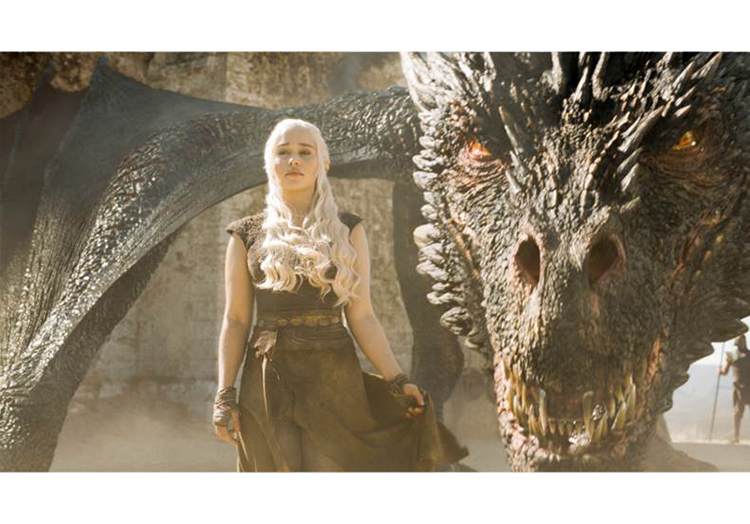 According to an analysis from VTR and Cognitiva, both events also generated a historical peak in social TV activity, driving over two million comments on Twitter and Facebook.

During what has already been named in Chile as SuperSunday TV, both companies, through the IBM-designed tool Watson, monitored Chileans’ reactions to what was on TV. Nearly 1.2 million comments were related to the Chile vs. Argentina football game, while over 800,000 were about the Game of Thrones’ finale.

During the first half of the match, Chileans generated peaks of over 2,500 mentions per second. In addition, during the hour after Chile’s national team had won, almost 60 memes per minute were published.

Regarding Game of Thrones’ 800,000 comments, the report highlights that 82% of them showed satisfaction with the season’s outcome.

The HBO series aired on VTR simultaneously to the US broadcast and was then repeated once the football match was over. The next 24 hours saw video-on-demand (VOD) consumption growing by 562% compared to the Game of Thrones’ average.