Mobile booms as increased availability of streaming content drives cord-cutting | OTT | News | Rapid TV News
By continuing to use this site you consent to the use of cookies on your device as described in our privacy policy unless you have disabled them. You can change your cookie settings at any time but parts of our site will not function correctly without them. [Close]

In a clear sign of the market’s maturity, content availability is rapidly gaining on system price as the key reason to adopt over-the-top (OTT) services, according to the latest State of Online Video report from Limelight Networks. 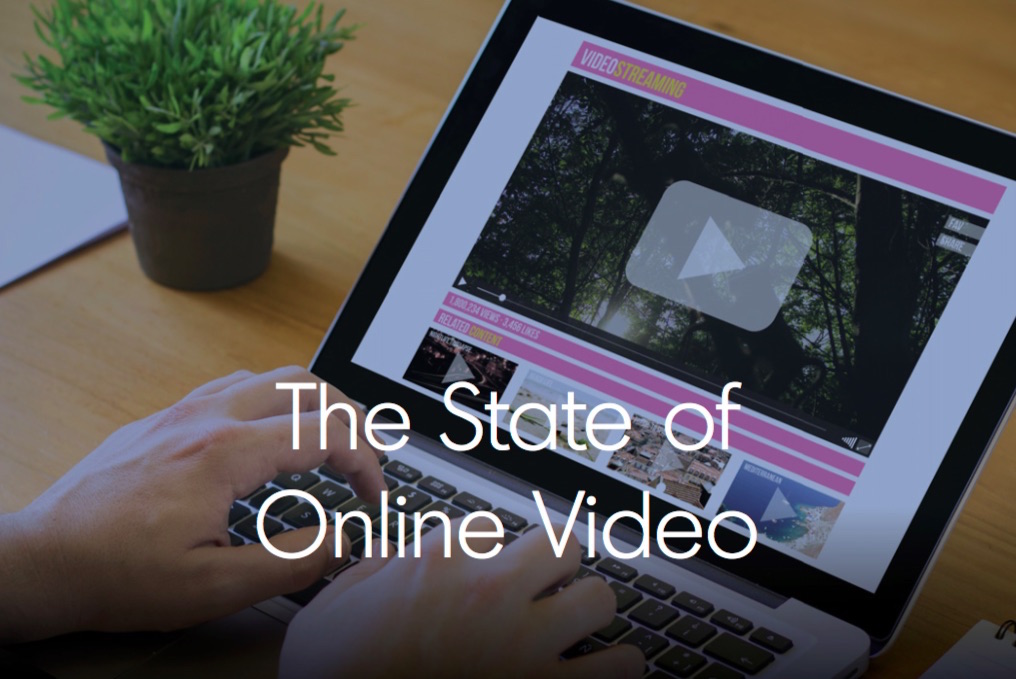 The digital content delivery firm’s semi-annual research, which examines consumer behaviours and perceptions around watching online video, found that fundamentally streaming video services are surging in popularity, with 70% of consumers subscribing to at least one service.

Almost one in three of respondents cited rising prices as the primary reason they would cut the cord on pay-TV services, down more than 8% since May 2015. By contrast, a fifth of consumers said a key factor would be the ability to directly subscribe to the channels they want online, up 4% in the same timeframe. In the same time, the number of respondents who said that they would never terminate a cable or pay-TV subscription has risen from 10% to 15% since 2015. This, said Limelight, reinforces the diminishing impact of price on cord-cutting and a shift to content availability driving behaviour.

Limelight also noted that the availability of content is particularly important to Millennials (aged 18- 35), who, while being at the centre of the overall dramatic surge in OTT content consumption, were as price-averse as the population as a whole. It said that the most striking contrast was that Millennials were 7% more likely to shift viewing to OTT content and cancel pay-TV subscriptions when they can subscribe to channels directly. In all four-fifths of Millennials subscribe to at least one OTT service and nearly two-fifths report watching at least seven hours of online video per week. Among the entire consumer population, just over two-thirds subscribe to at least one OTT service – a 10% increase since May 2015.

“[The State of Online Video] research continues to show increasing adoption of OTT content, especially among younger consumers,” said Nigel Burmeister, vice president of global marketing at Limelight Networks. “Consumers are demanding access to content when they want it, using the device of their choosing. Traditional providers and delivery models are increasingly at risk of being left behind as consumers become more savvy.”
Tweet